What is the Flag Code?

The fifty stars and thirteen stripes on the American flag are a gentle reminder of the liberties that each of us gets to relish as American citizens. It’s no wonder then that the American flag is proudly displayed everywhere from commercial buildings to neighborhoods.

Most Americans are patriots, and they are not afraid to show it. Some common ways to show this is by placing the American Flag in front of their homes, businesses, or office buildings. This is all well and good, but you should be aware that there are some limitations as to what you can do with the flag.

Here are some basic flag etiquette guidelines according to The U.S Flag Code.

So, while you may not get thrown in jail for any of the above guideline, it is still wise to abide by the U.S Flag Code.

Displaying the American flag itself is a different matter. If you are interested in flying a high-quality flag that is 100% made in the USA, look no further, we are here to help show your patriotism. 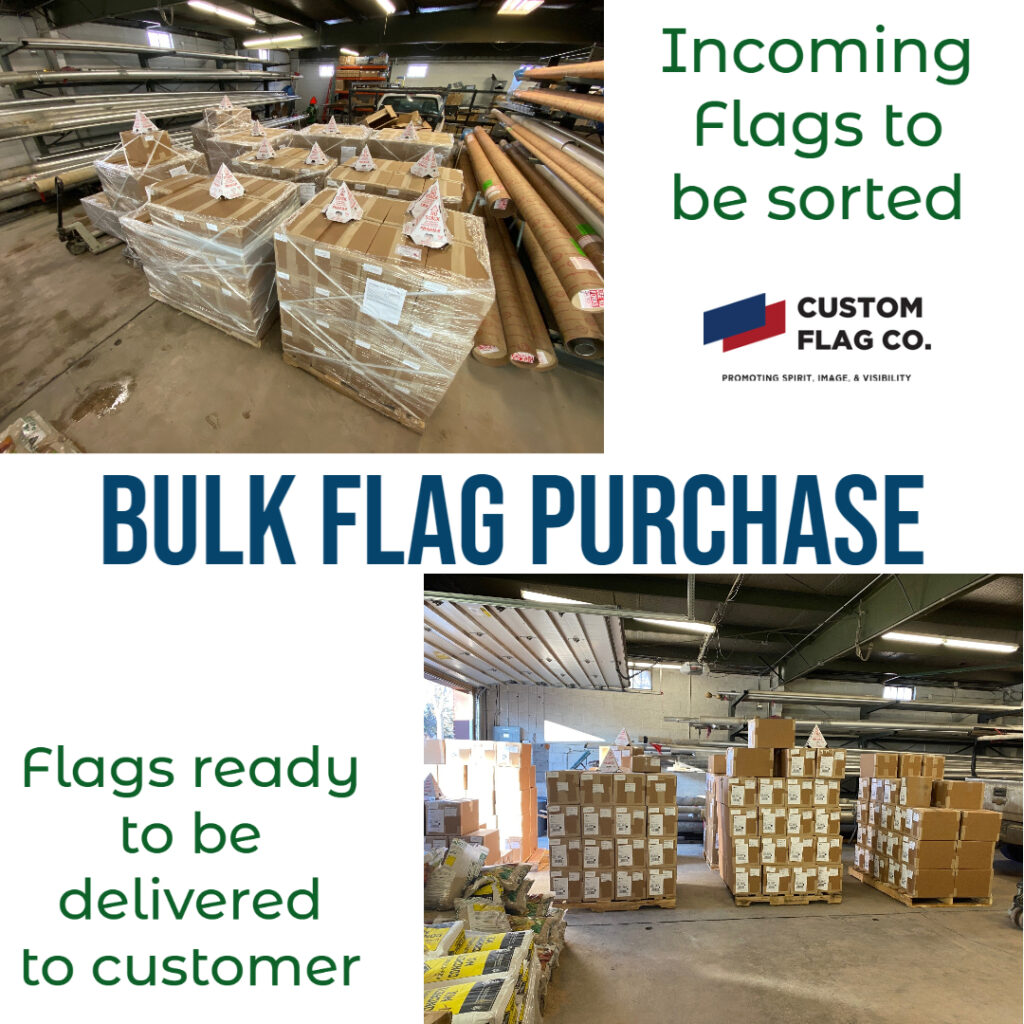 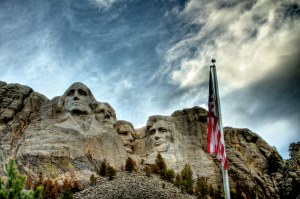 What is a Single Side Reverse Flag?