How to Fold an American Flag

The month of May kicks off, what we call in the flag industry, flag season. May 15, Armed Forces Day, I personally believe is the beginning. As we approach the next 6-8 weeks, this is a very patriotic season which includes Memorial Day (May 25), Flag Day (June 14), and Independence Day (July 4). The big three! I would also include Labor Day, September 11, Veteran’s Day which occur in the late summer, early fall. It is proper to fly your flag any day of the year, but these are a few of the flag flying days you do not want to miss. When you bring your flag in after flying, we often get asked, how do you fold the American flag?

There is no right or wrong way to fold an American flag. The triangle fold has become a popular and recognizable way to fold Old Glory. Showing respect for the flag and what it represents is what really matters. The Flag Code was created to provide guidelines for the display and care of the flag but it does not describe an official method for folding the flag. One reason may be because flags vary in size. There is a standard ratio for government flags, but in practical use not all flags maintain the same ratios. Common flag sizes are 2’x3’, 2.5’x4’, 3’x5’, 4’x6’, 5’x8’, and larger. The most popular size is 3’x5’ for residential use. The rules state that you should never store a flag in a way where it can get torn, soiled, or damaged.

Make sure the flag is clean and dry. You may wash the flag in a mild detergent and hang to dry.

If you’re by yourself, first lay the flag out on a table face-up, smoothing out any wrinkles. Otherwise, find a partner and stand opposite each other at the short ends, holding the flag taut and parallel to the ground.

Fold the lower, striped section of the flag over the blue field. You are basically folding the flag in half, lengthwise.

Fold over the folded bottom edge to meet the top edge. You are folding it in half again, lengthwise. If two people are folding the flag, the person on holding the stripe end will be making all the folds while the other person holds the flag taught.

Begin a triangular fold by bringing the striped corner of the folded edge to the top edge.

Turn the outer point inward, parallel with the top edge, to form a second triangle.

Continue until the final folds ensure that only the star field is showing and the open edges are folded in. Remember not every flag will fold into the same size, shape, and number of folds.

Flag folding plays an important role in showing respect for the flag and what it represents. It is a moving and meaningful part of many ceremonies, including funeral services and burial rites. 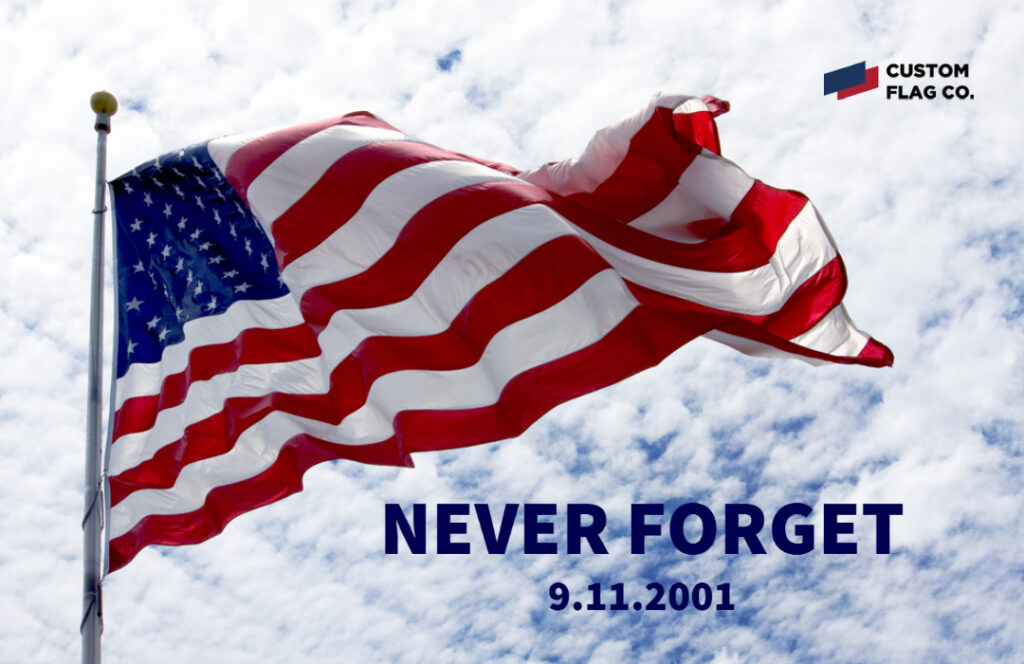 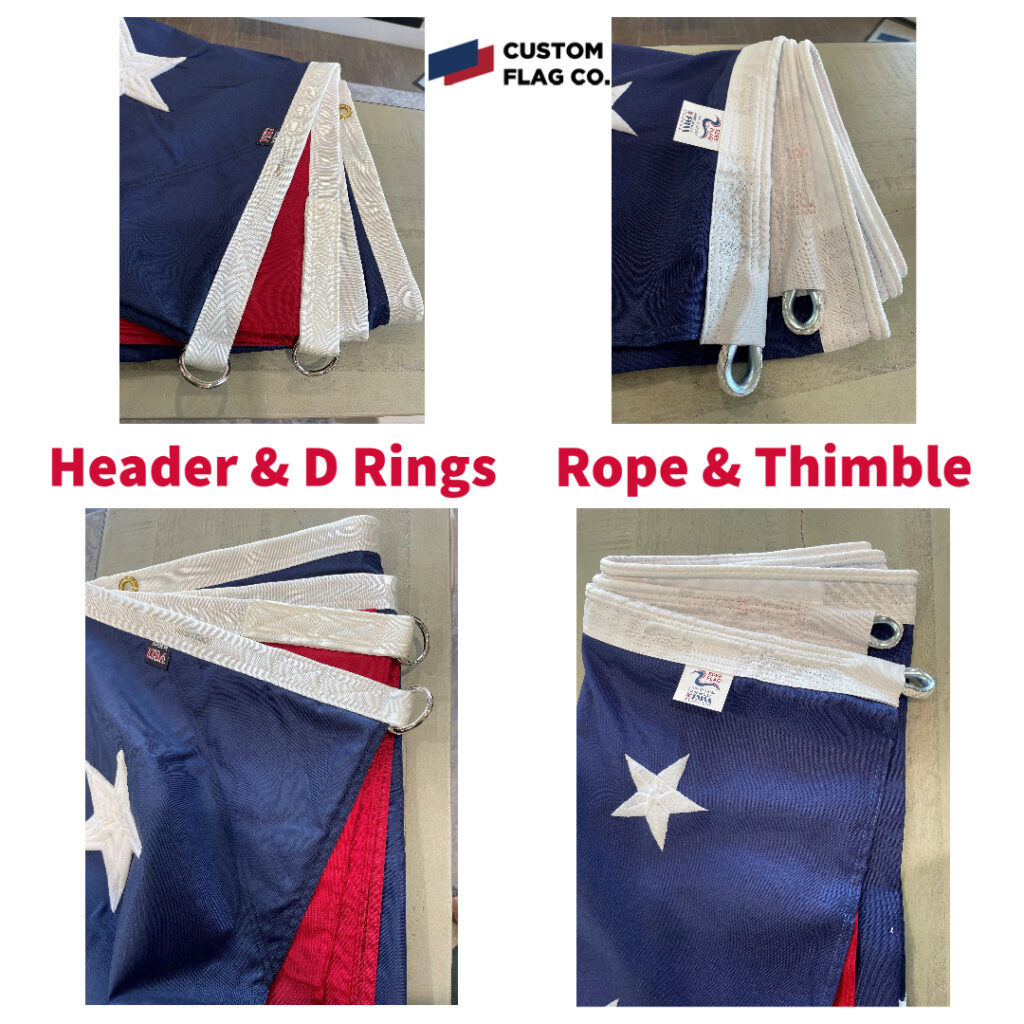