Meaning of the American Flag Colors

As Americans, we know the simple answer to the meaning behind the colors of the American flag; red for valor, white for purity, and blue for justice. What does that really mean? Let’s take a moment to dig a little deeper.

There is a blue rectangle in the upper left corner of the flag. The blue field, referred to as the canton, has 50, five pointed stars arranged in nine offset horizontal rows. The fifty stars represent each state within the United States. The current pattern of the stars are five rows of six stars on the top and bottom alternating with four rows of five stars. The star pattern has changed from the inception of the flag in 1777 with the addition of new states. The last change was in 1960 when Hawaii became an official US State. Generally speaking, stars symbolize divinity and hope. It is documented that the stars on the US flag are a symbol of the heavens.

The symbolism or representation of the colors red, white, and blue were not acknowledged in 1777 when the flag was adopted. It is very likely that the colors were inspired by the British Union Flag.

According to the U.S. Department of State, the flag’s official colors are “Old Glory Red”, “Old Glory Blue” and basic “White”. The exact colors of the American flag are specified in the 10th edition of the Standard Color Reference of America – a textile color swatch book produced by the Color Association of the United States.

Since the American flag colors are cloth color standards, it is difficult to convert to RGB, CMYK, or Pantone Matching System (PMS) colors. There is no perfect way to convert them to RGB or CMYK for digital viewing and printing. However, the Department of State does specify the Pantone Matching System (PMS) colors, as well as the corresponding RGB and CMYK.

The color red represents hardiness and valor as well as energy, desire, and passion. Red is also known to represent blood shed by those who have served and fought to protect our country’s freedom. The American flag red, through historical context, signifies hardiness (strength) and valor (courage).

The color white represents purity and innocence. White is the purest of all colors. The American flag white signifies that we are pure and independent from other countries.

As we reflect on the American flag and its symbolism, we are reminded that the individual threads of the flag weave together to unite as one to form the greatest symbol of our great nation. 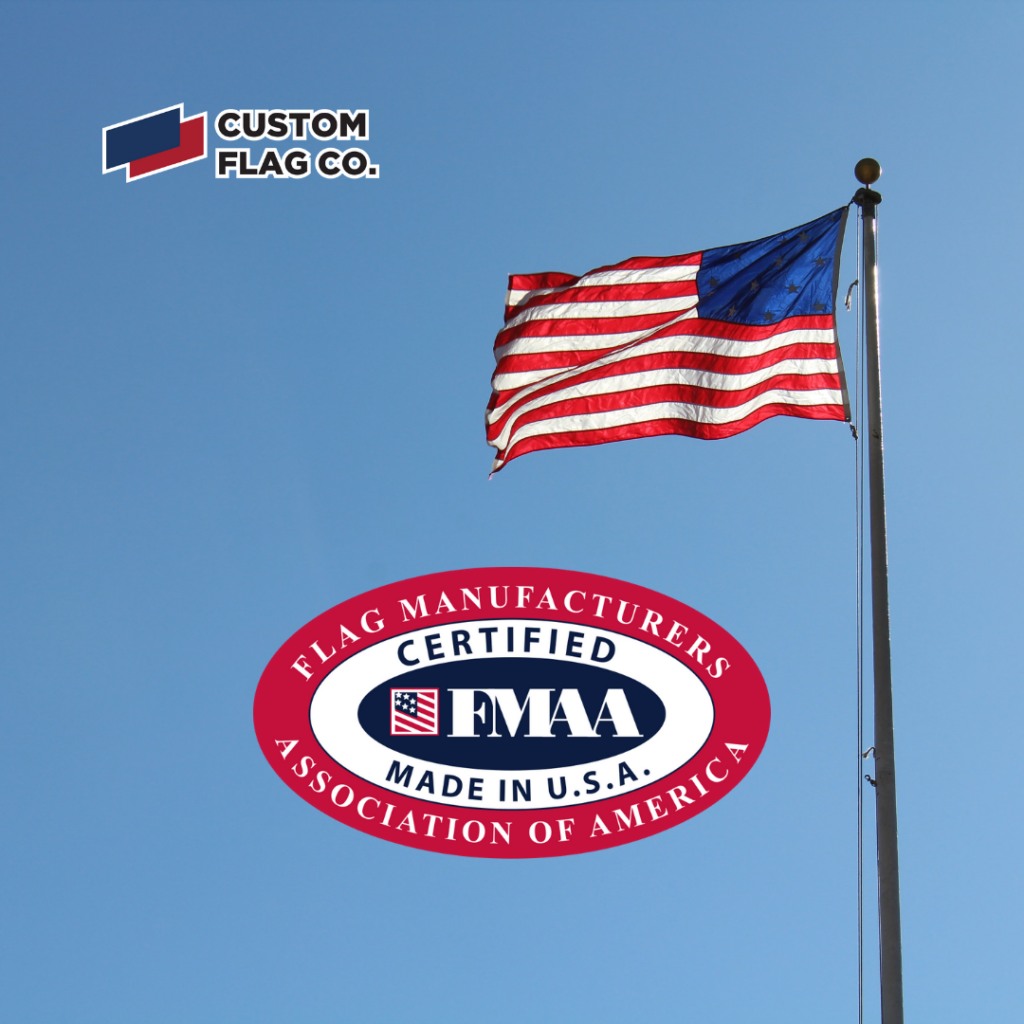 Is Your Flag Made in the USA? 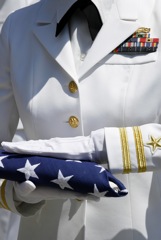 How to Fold an American Flag 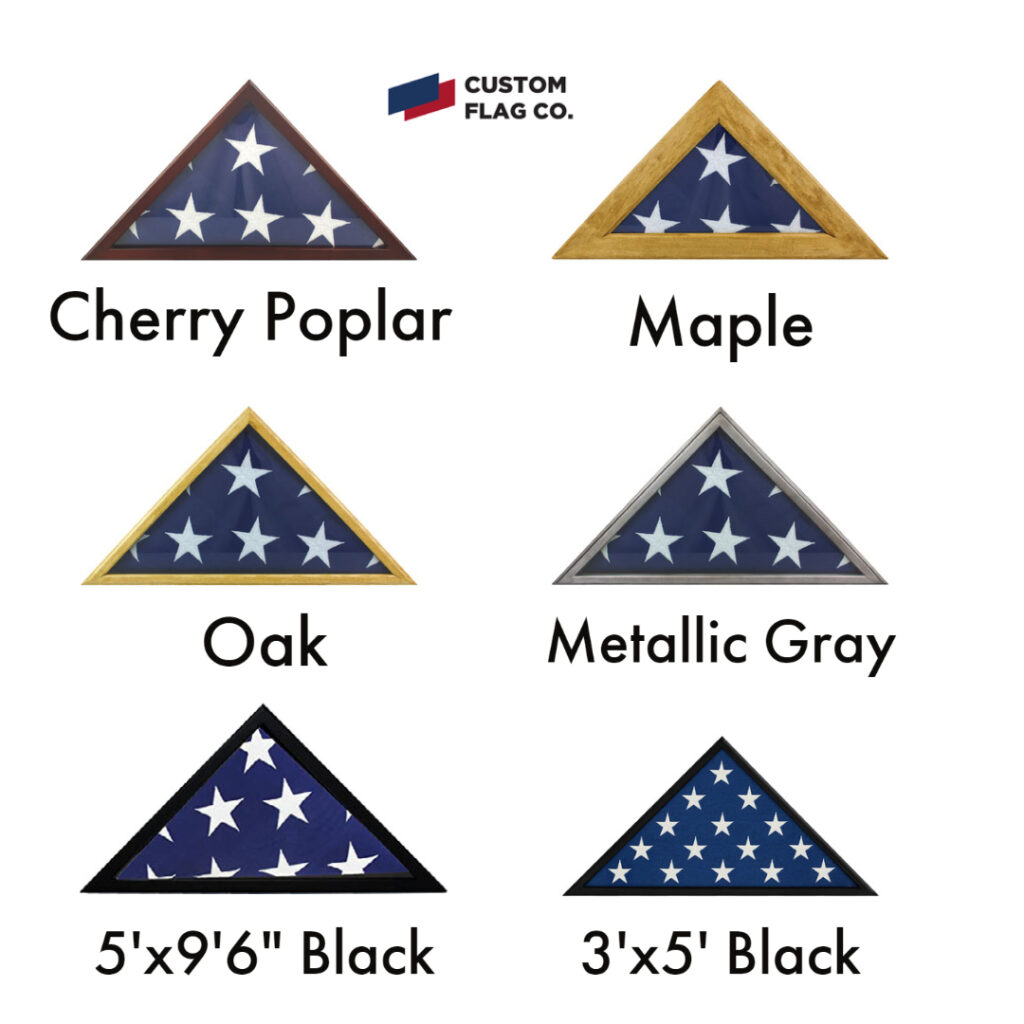 What Are Memorial Cases?