May is Military Month

When you think of May, what typically comes to mind? Spring, blooming flowers, moms, graduation? Personally, when I think of May, I am reminded of the sacrifice the military and other public servants make for me. May is Military month. Who all is celebrated in May? Let’s go over it.

National Nurses Day is observed each year on May 6th. As we became aware over this past year, nurses play a vital role in our society. Take a minute and thank a nurse.

Military Spouse’s Day, a presidentially approved holiday is celebrated the Friday before Mother’s Day in May. We honor the contributions and sacrifices made by military spouses. They are the silent heroes who are essential to the strength of our nation.

Peace Officer Memorial Day, which is observed on May 15th every year, pays tribute to local, state, and federal police officers that have died or who have been disabled in the line of duty. Flags fly at half-staff on Peace Officer Memorial Day except when it lands on Armed Forces Day. In the event Armed Forces Day lands on May 15th, as it does in 2021 and again in 2027, flags fly at full staff.

The month finishes off with Memorial Day which honors those who died while serving in the military. There is a special protocol for Memorial where the flag fly at half-staff until noon, then are raised to full staff. The custom honors the war dead in the morning and the living in the afternoon.

In Need of Flags?

In honor of the police, we stock Blue Line US flags as well as traditional blue line flags, which is three stripes, Blue/Black/Blue.

Show your allegiance, get your flag today! 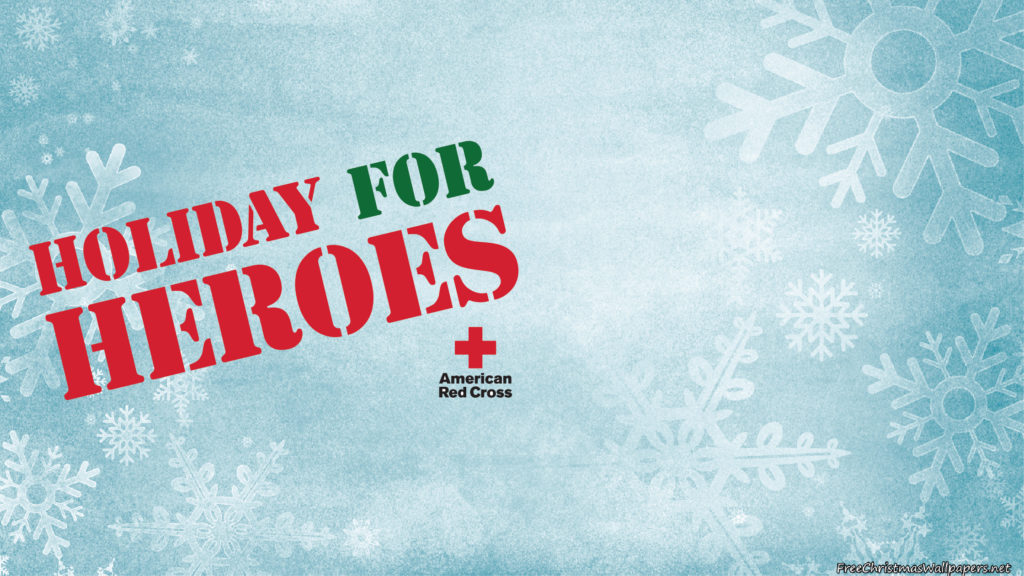 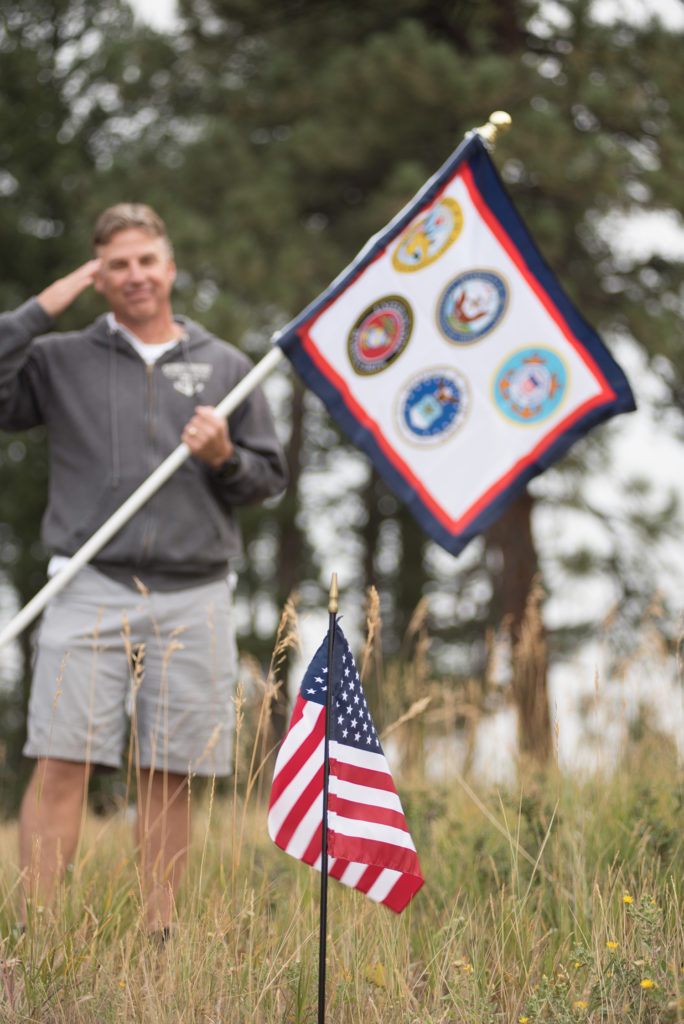 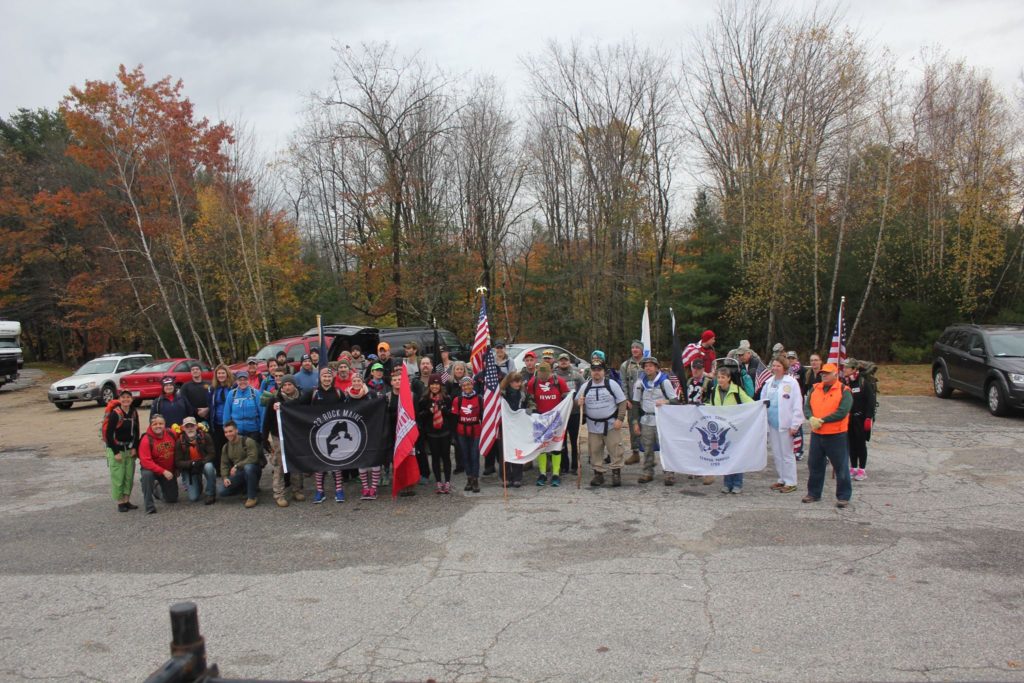