St. Patrick’s Day is right around the corner, and what better way to celebrate Irish Culture than flying the Erin Go Bragh Flag.

What does Erin Go Bragh mean?

“Erin-go-Bragh” is the anglicization of “Éirinn go Brách” meaning “Ireland Forever” and used to express allegiance to Ireland.

What does the Erin Go Bragh Flag look like?

The Erin Go Bragh flag is green with a gold harp and gold lettering with the motto “Erin Go Bragh”.

How did the Erin Go Bragh Flag Begin?

In 1847 a group of Irish volunteers joined the Mexicans in the Mexican-American War. This group flew their green flag with a harp, and “Erin Go Bragh” in gold. They were called Los San Patricios, also known as Saint Patrick’s Battalion.

Then, at the 1906 Olympics in Athens, Greece, three Irishmen joined as an independent of Britain. They fully intended to compete for Ireland, but upon arrival, found out they were competing under the British flag. When one of the Irishmen was about to receive his medal, he climbed the flagpole, and flew the Erin Go Bragh flag as the tri-colored Ireland flag had not yet received widespread acceptance. This was the first time the flag was flown at a sporting event.

As we celebrate St. Patrick’s Day, we get caught up in wearing green, going to a parade, breaking lent, and of course drinking beer. In Ireland, March 17 marks the death of the country’s beloved patron saint. With that said, for over 1000 years St. Patrick’s Day was a religious holiday, celebrated as a religious feast day. Pubs were closed as a mark of respect for this religious day. In 1903 St Patrick’s Day became an official Irish holiday and pubs could open on March 17 in the 1970’s.

In 1995 the Irish Government wanted the rest of the world to embrace the Irish culture and created the St. Patrick’s Day Festival, the multi-day celebration held in Dublin with about one million people in attendance. The Erin Go Bragh is a very popular flag to showcase, especially on and around St. Patrick’s Day. But also, can be displayed year-round to proudly represent the Irish. 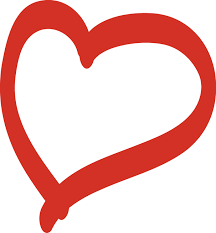 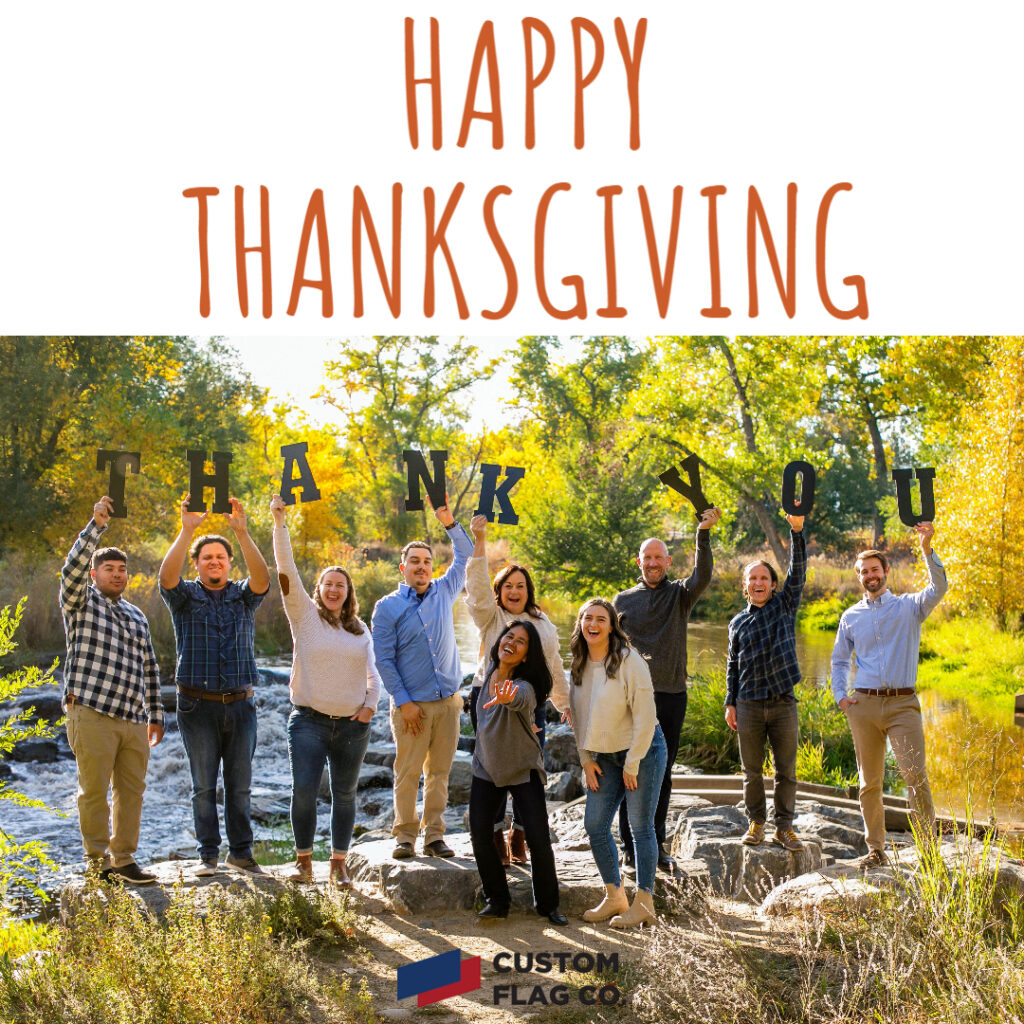 So Much To Be Thankful For