Election Day, November 3, 2020 Mississippi had a unique ballot item, the 2020 Mississippi Flag Referendum. This referendum was one of the final steps to finally adopt a new Mississippi State Flag. And was approved with a very large margin.

The original state flag, known as the “Magnolia Flag” was short lived. From 1861-1865 the flag with a magnolia tree, and the Bonnie Blue Flag in the canton (upper left area of the flag) was Mississippi’s State flag.

The second Mississippi flag was then adopted in 1894. The flag design consisted of three equal horizontal stripes of blue, white, and red with canton displaying the confederate battle flag.

It was discovered that the 1906 legislature inadvertently omitted any mention of the 1894 flag, leaving the state with no official state flag from 1906 to 2001, unbeknownst to them. Finally, in 2000, the Supreme Court of Mississippi confirmed the state legislature of 1906 had repealed the 1894 state flag. They then adopted the customary or traditional flag as the official flag of Mississippi.

2020 was not the first time a new flag for Mississippi was proposed. In 2001, the then-Governor appointed an independent commission to develop a new flag. In the state of Mississippi, the state flag must be approved by voters in a general election. The 2001 flag referendum failed. In 2015, in the wake of the Charleston, SC church shooting, there were renewed calls for Southern states to cease using the Confederate battle flag in official capacities. At that time all eight public universities in Mississippi, and several cities and counties refused to fly the state flag until the emblem was removed. A couple unofficial flags were introduced including the Mississippi Bicentennial flag and the Stennis Flag which were used in place of the official, controversial flag.

Following the killing of George Floyd, pressure to change the flag came from the SEC, NCAA (banning future bowl games in Mississippi until the flag is changed), leaders from public colleges, as well as the business community. The Mississippi legislature came together and passed a bill to relinquish the state flag. On Sunday, June 28, 2020 the flag must be removed from all public buildings. The bill included design guidelines as followed. The Confederate battle flag can not be included on the proposed design and the motto “In God We Trust” must be included.

The quest for a new Mississippi state flag began. A Commission was appointed to oversee the process. The commission reached out to the public for designs utilizing principles of NAVA (North American Vexillological Association). Including guidelines like, using two or three basic colors, have meaningful symbolism, and simple enough for a child to draw. After sorting through over 3,000 submissions they narrowed options down to nine, then five, then two, and finally one. According to Mississippi law, voters must vote to approve the single, final design. The flag will finally become office in early 2021 once enacted into law by the state legislature.

There are symbols and meaning on every flag, here is the meaning of the symbols for the New Magnolia Flag.

Circle of Twenty Stars: Represents Mississippi as the twentieth state of the United States of America.

Gold Five-Point Star: This star represents our first peoples, the indigenous Native American tribes of the land that would become Mississippi.

Gold lines and the gold stamen of the New Magnolia: A nod to the rich cultural history of Mississippi, specifically the visual arts, literature, music, and performing arts to originate in the state of Mississippi. 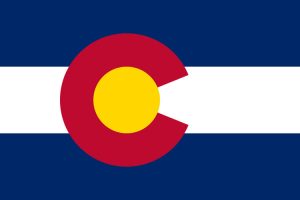 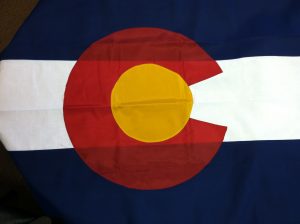 What does the Colorado Flag represent? 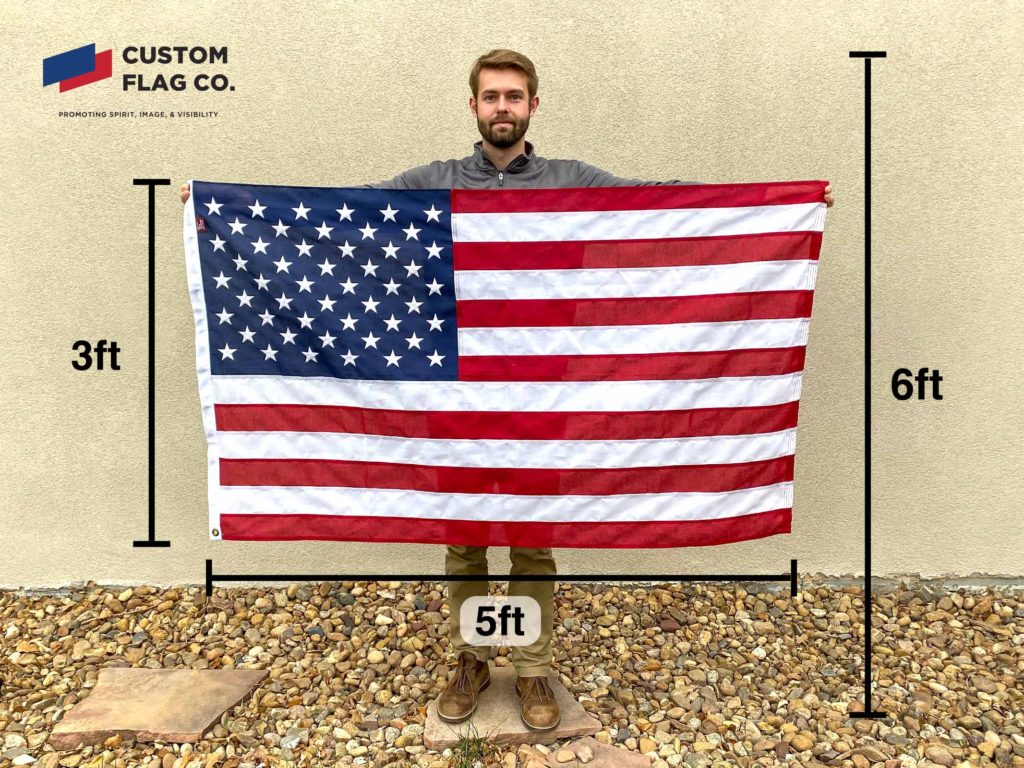