The design is spectacular and exactly what you would expect for Space Command branch of the US Military. 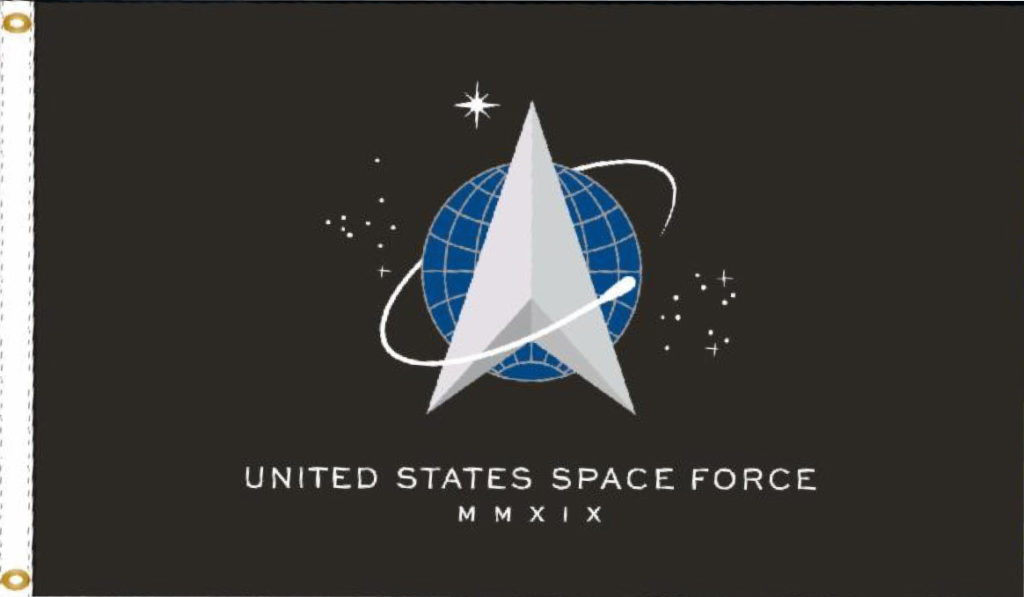 Black with UNITED STATES SPACE FORCE centered below the logo in white with MMXIX – which is Roman Numeral 2019, just beneath the text.

The delta wing symbolizes change and innovation as well as all variations of space vehicles that support National Defense/National Security Space Strategy. The delta also ties to the early days of the US Air Force space community. The dark and light shades of grey within the delta embody the 24/7 operations of the Space Force. The placement and upward orientation of the delta reveals the central role of the Space Force in defending space domain.

The globe represents the terrestrial home of the US Space and its support to the joint warfighters.

The elliptical orbit around the globe signifies defense and protection from all adversaries and threats emanating from the space domain. It also represents ongoing interagency cooperation and allied partnerships.

The Guiding Light Star, located at the top left of the delta’s apex, signifies the Space Force branch’s core values. It is a guiding light of security, and alludes to a constant presence in space, both now and in the future. The two clusters of small stars on either side of the delta are said to represent the existing assets developed, maintained, and operated by the U.S. Space Force, while the three more prominent stars are a representation of the branch’s three main functions: to organize, train, and equip.

Information on the symbols of the Space Force Flag was provided by the United States Space Force Fact Sheet. https://www.spaceforce.mil/About-Us/About-Space-Force 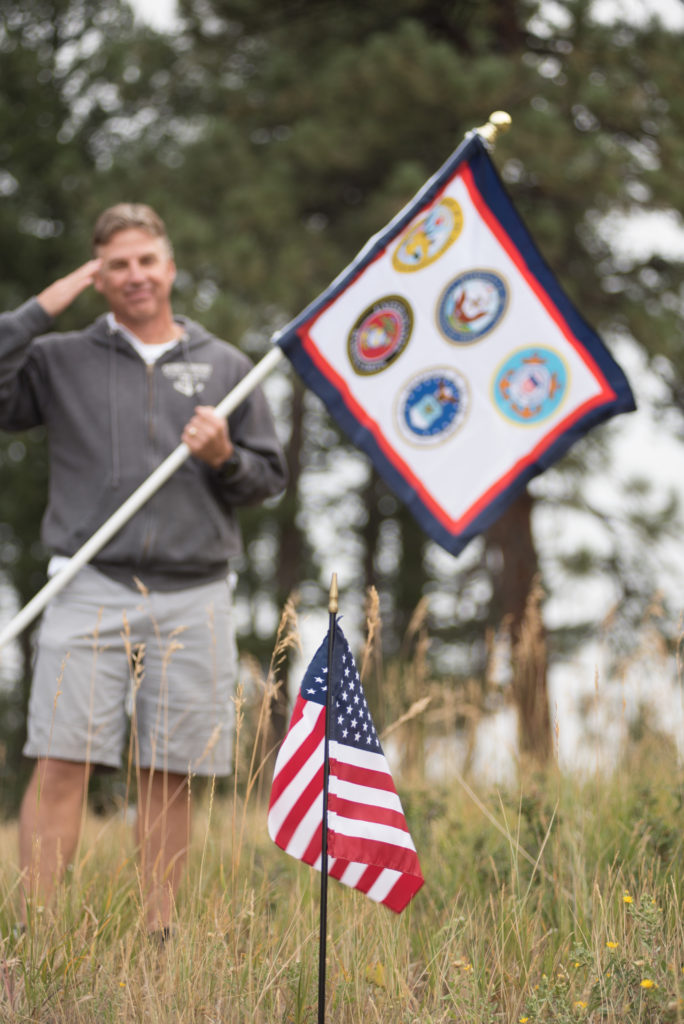 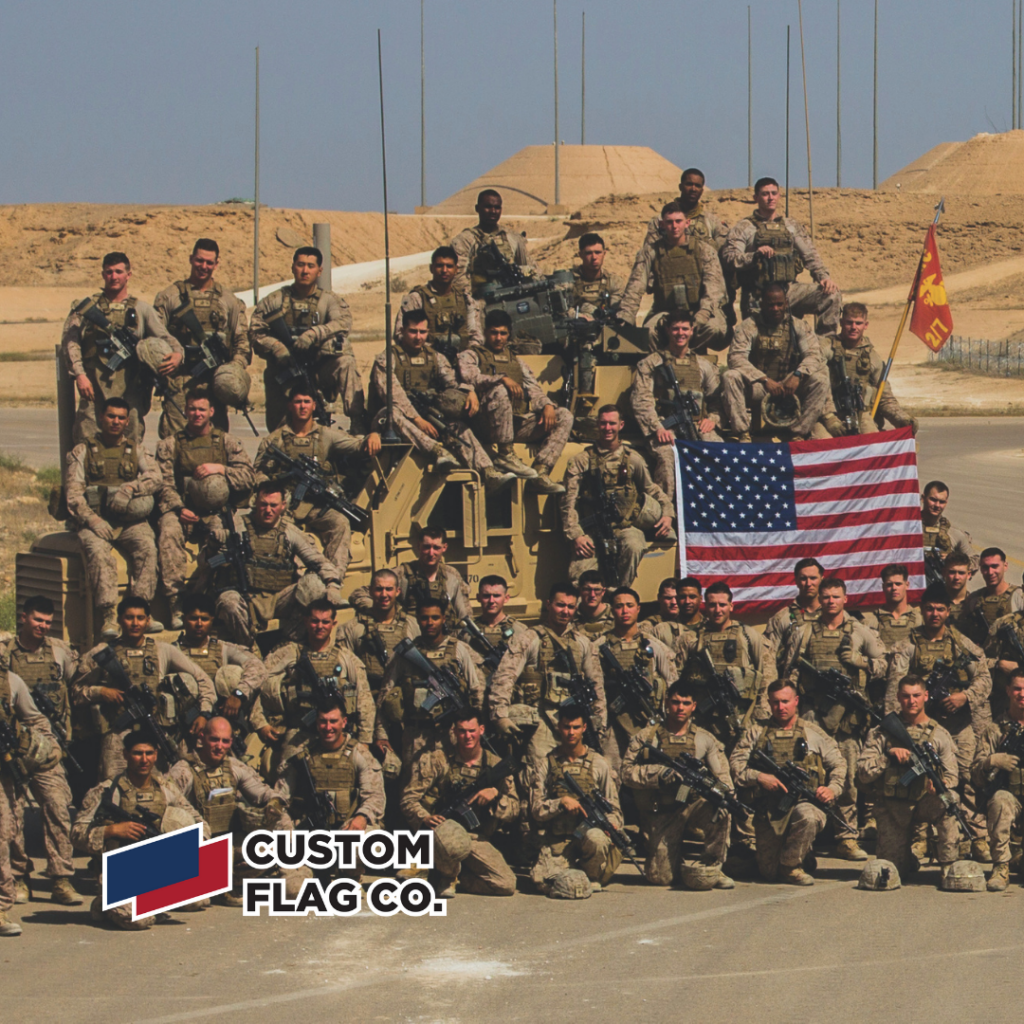 May is Military Month