December 21, 2019 marks the official first day of winter 2019 in the United States and the rest of the Northern Hemisphere (June in the Southern Hemisphere). Winter arrives at the time when the Earth’s tilt is at its most extreme angle. It is the day with the fewest hours of sunlight in the year because the Sun’s position is farthest south. This day is called the Winter Solstice.

Winter can inspire feelings of both excitement and dread. Some of us dislike frigid temperatures, snow, ice, and blizzard conditions. Winter often can seem like an eternity of scraping car windows, shoveling snow and driving on snow packed roads. However, winter sports enthusiasts look forward to a new season of snow skiing, ice skating, sledding, and snowmobiling. Or how about curling up by the fire with a blanket enjoying some solitude.

What does Winter meant to you? 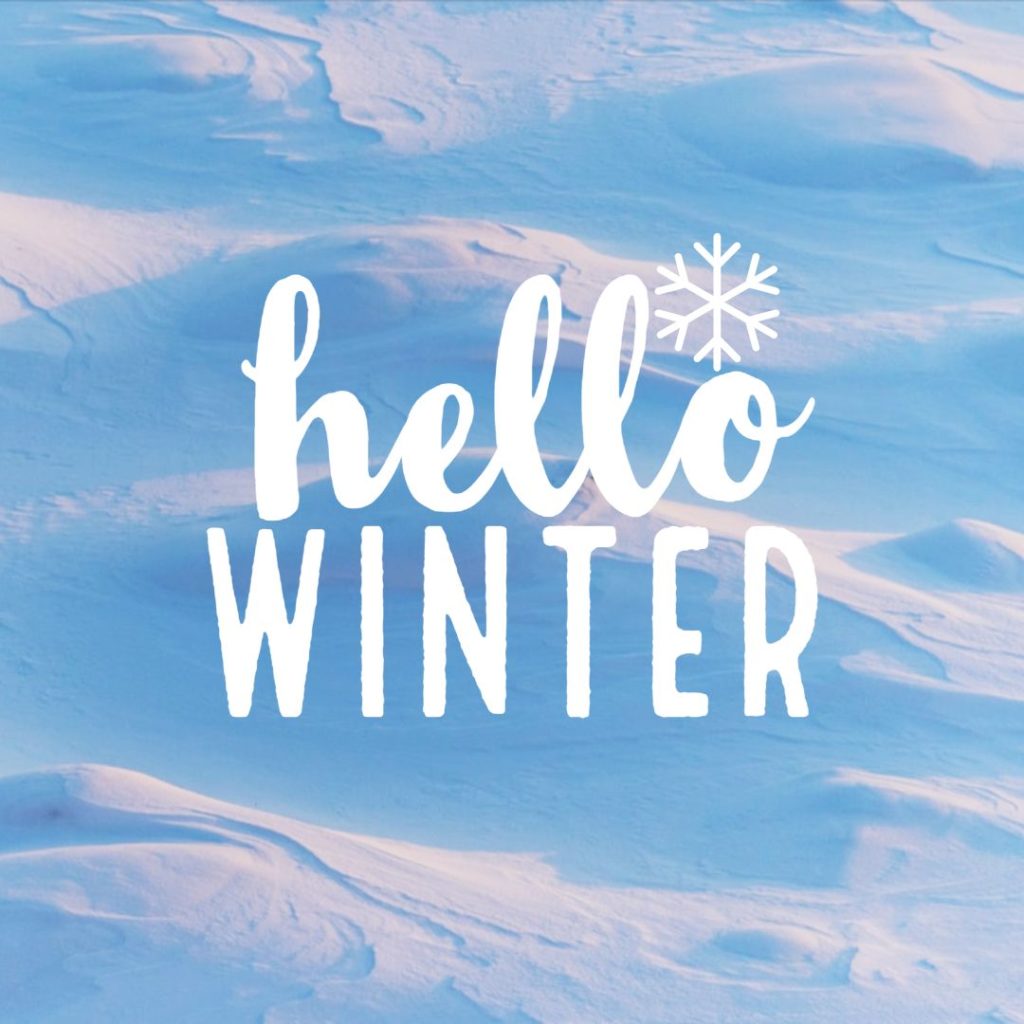 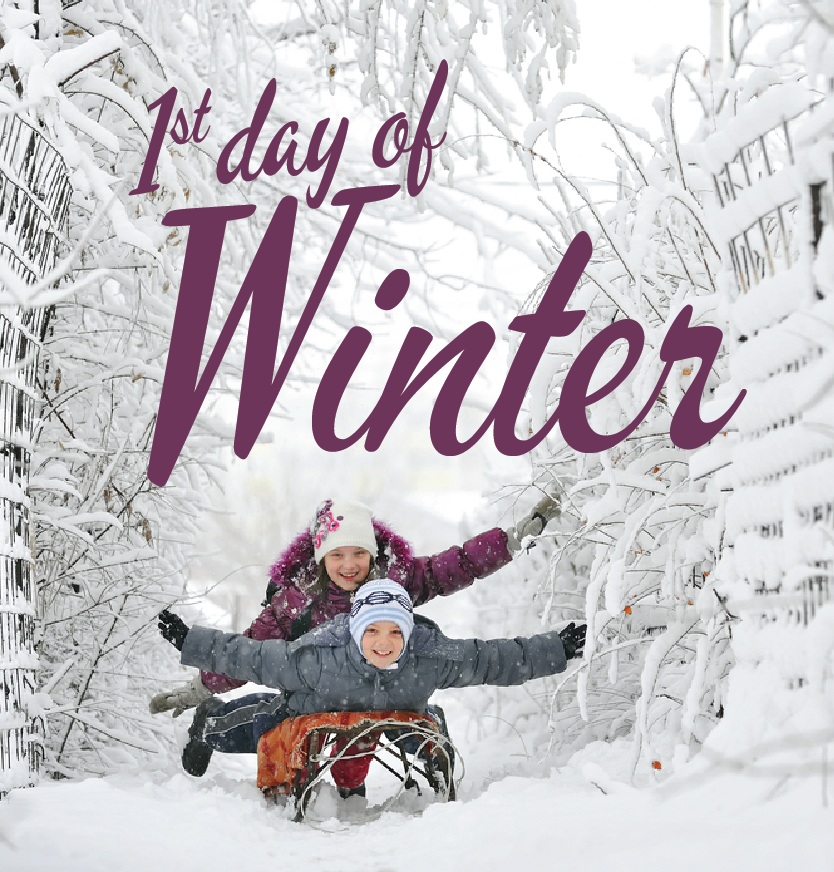 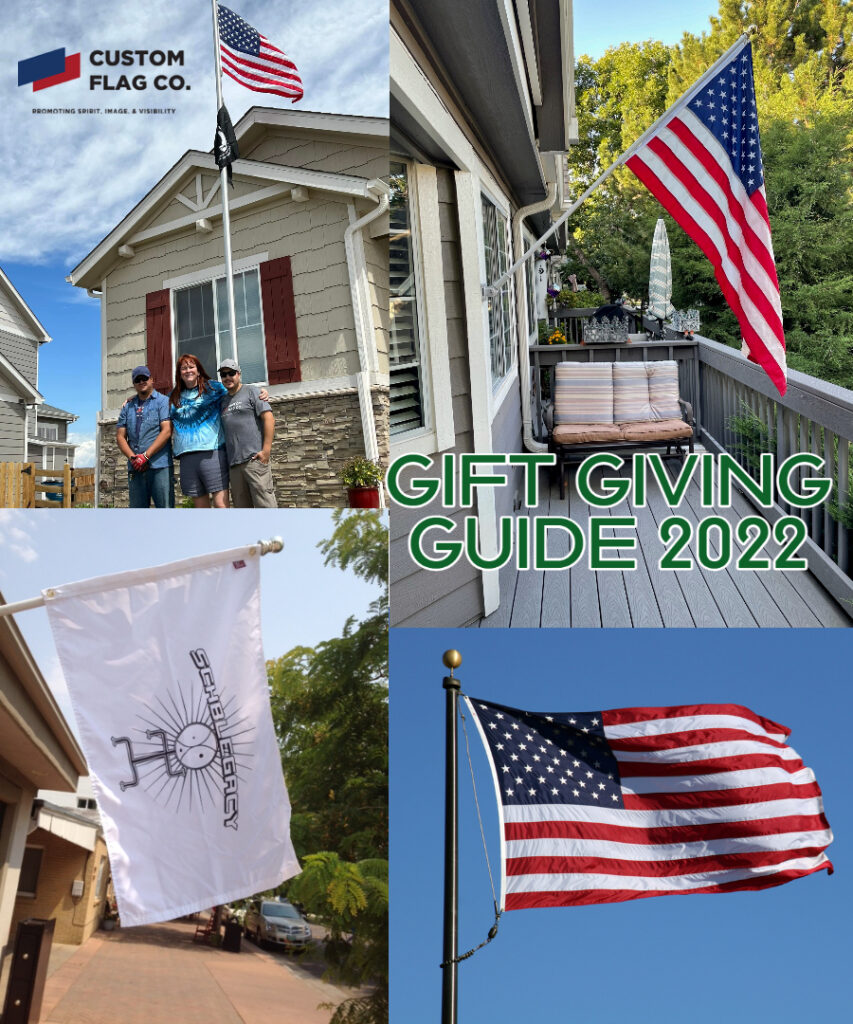 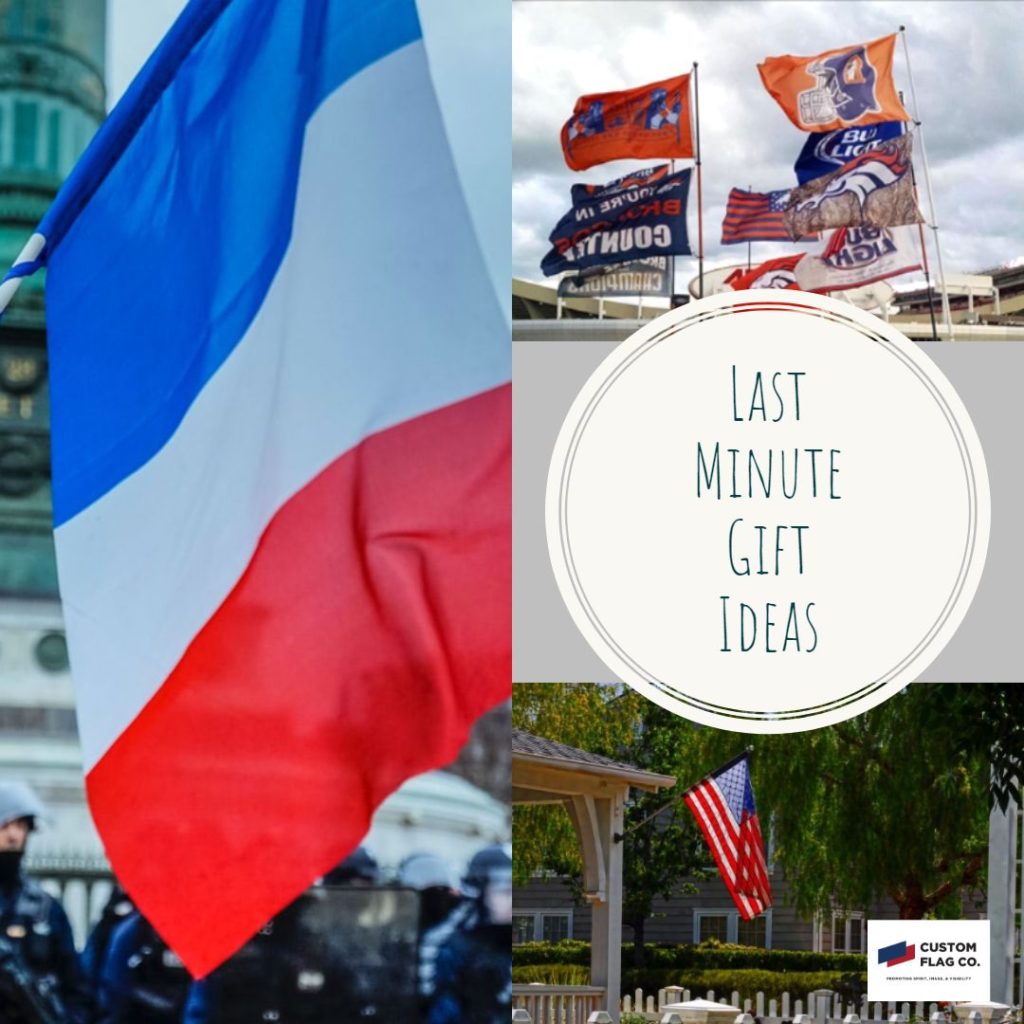