Tis the season for banners.

Over the past week we have provided vinyl banners for various occasions.

At Northglenn High School they spell out N-O-R-T-H-G-L-E-N-N on their football field with mesh banners, one for each letter. They have not displayed banners the last couple years because they had some letters stolen. Specifically, the letter “N”, all three to be exact. This year they decided to replace the stolen letters, we were able to match colors with existing banners to allow them to spell Northglenn again.

Sponsorship’s are a big deal for golf tournaments. An easy way to expose and recognize those sponsors is by using a banner. This is a great way to put all sponsors in one place, on the banner, and hang it in an area where everyone can see it.

We had an inquiry to have flags made for a customer who was going to a concert in Australia. He wanted to get signatures on the flag, but with the time frame he had, there would not have been enough time to make a flag. A banner was the solution, it is easier to write on, and the production time is faster than a flag. He ended up getting 4 banners made, and he received them just in time for his flight to Australia. 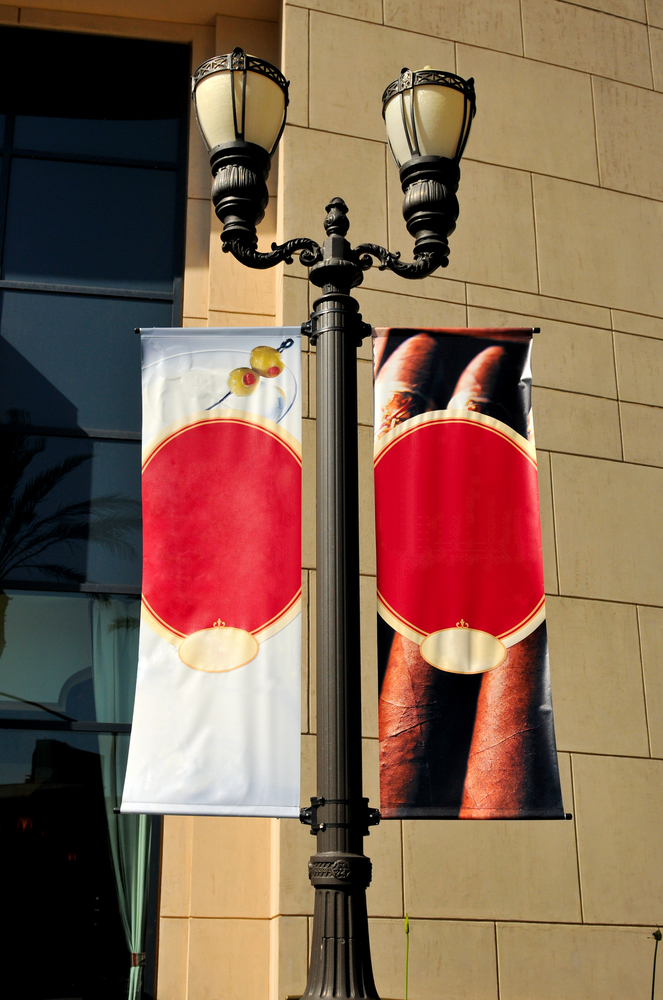 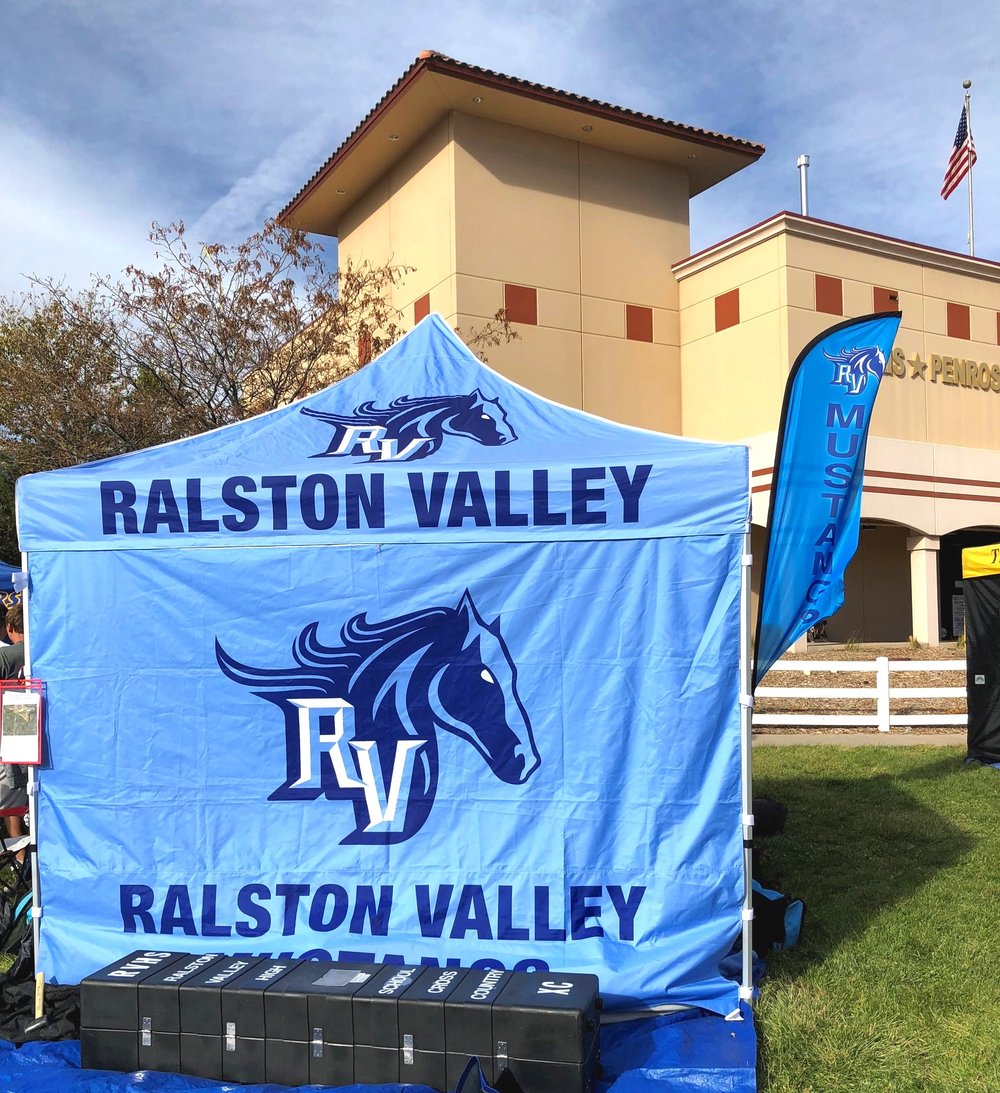 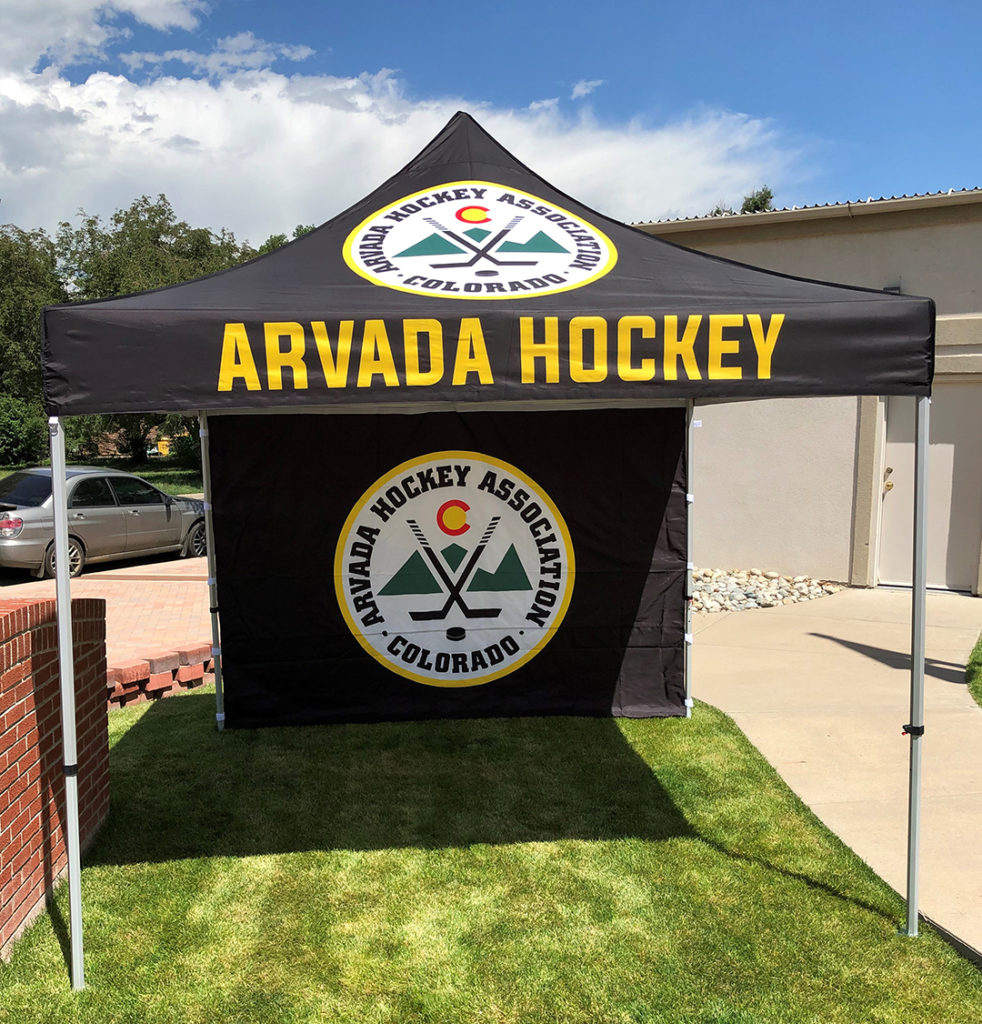 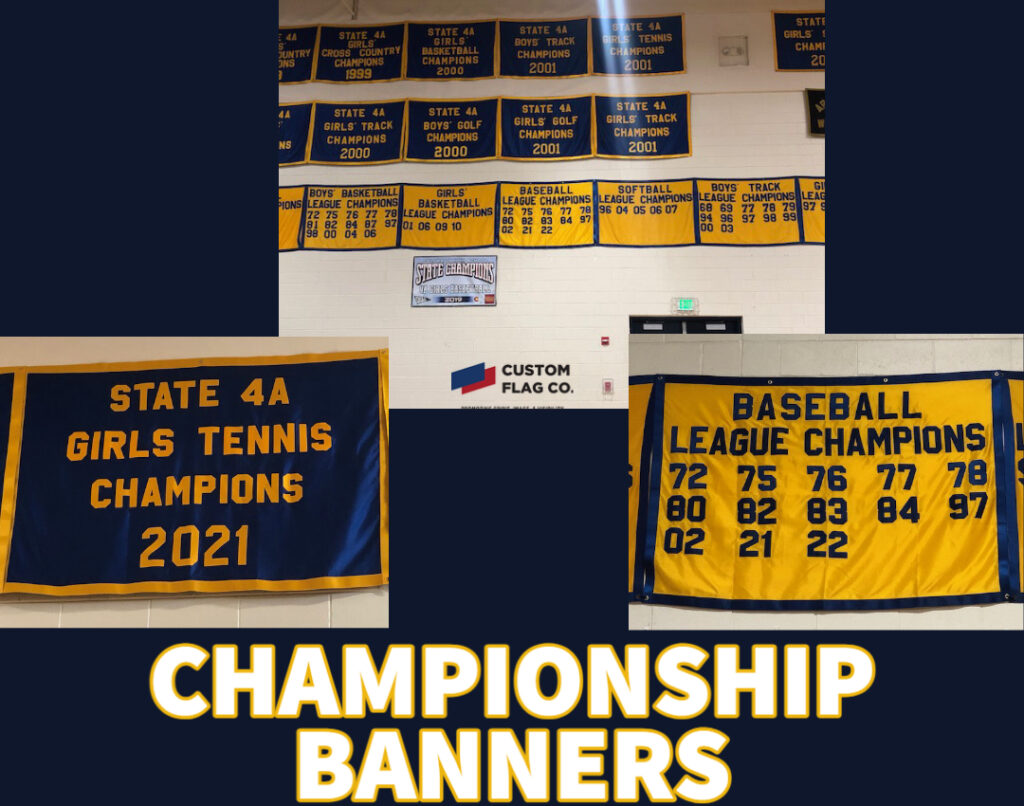