Fun Flag Facts!! With Flag Day just around the corner we figured it was the perfect time to provide flag knowledge. I know some are pretty easy facts to remember, like the symbolism behind the 13 stripes, but it is still a large part of our history and helped to shape what America is today. 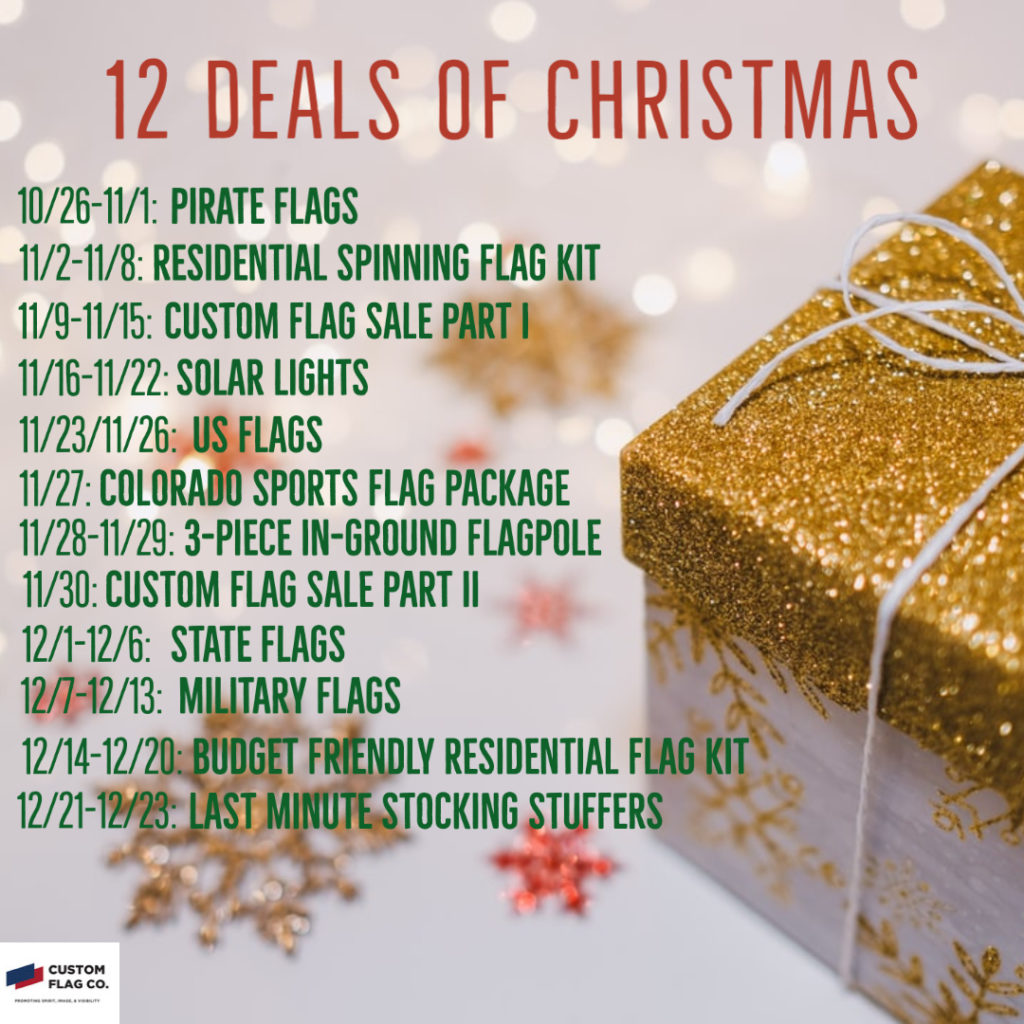 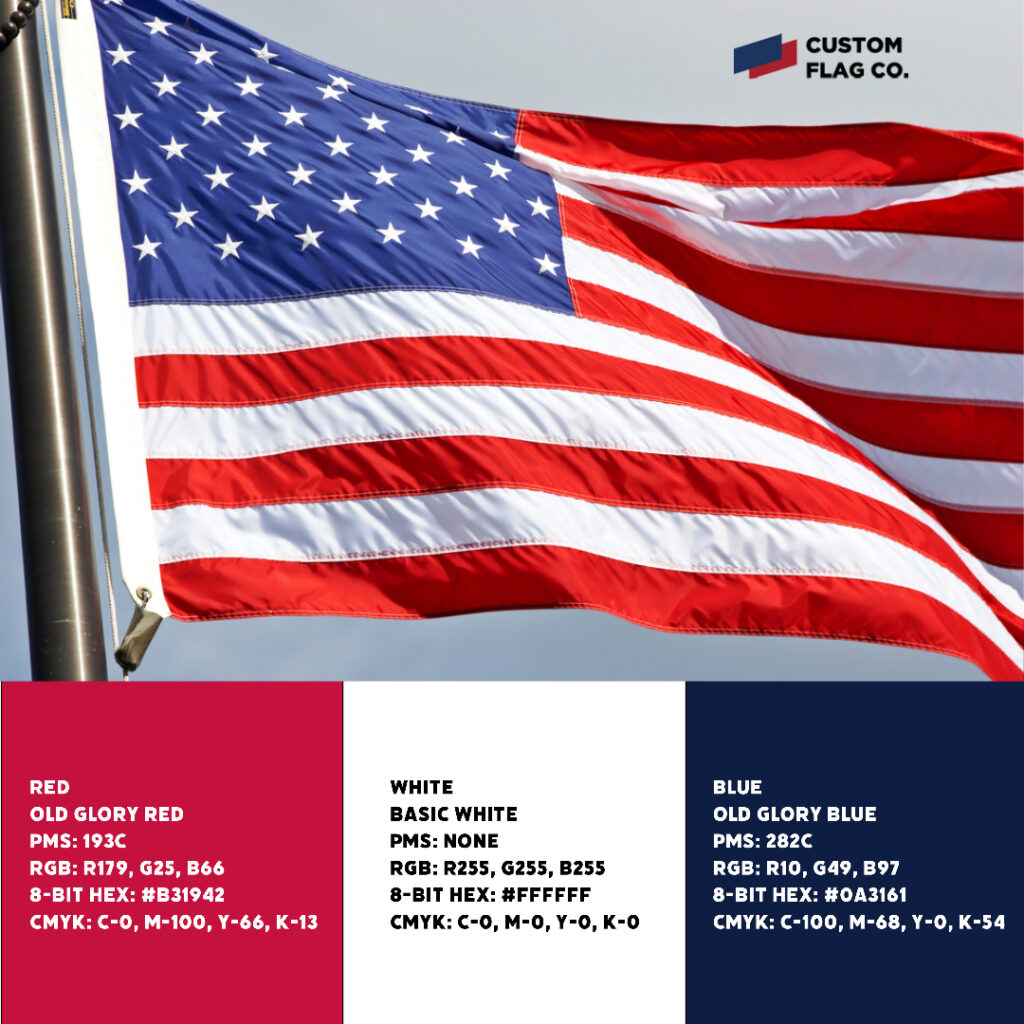 Meaning of the American Flag Colors 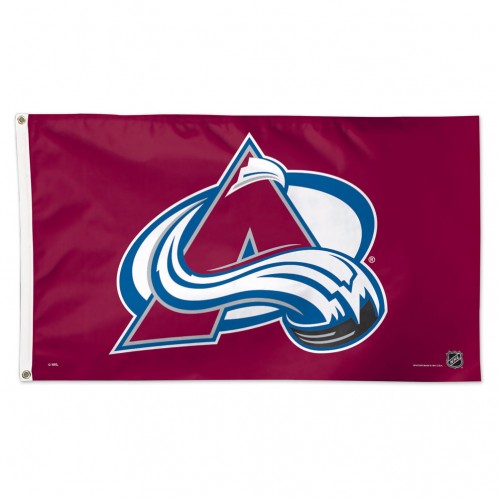