This past weekend the Custom Flag Company team participated in our second quarter wellness activity. We brought two teams to the 2016 Colfax Marathon Relay. “A” team consisted of our Service Manager-Chris P and two of our service Techs-Chris M and Wayne. Sam in Graphics/Custom Flag Department and Kim’s husband Brent rounded off the A team. Now, all these guys are amazing athletes one of which (Wayne) runs Ultra Marathons. The “B” team included Andrea-Office Manager, Scott-Bookkeeper, Fred-Sales, Michelle-Scott’s wife and Jack-Sam’s brother. Kim was the team chauffeur due to an injured knee. There was a friendly wager of Scrumptious ice cream for the winner. Okay, Team A gave Team B an 80-minute handicap.  Team A finished in 3:35 and Team B finished in 4:44. Team B won the wager and is looking forward to their payoff. It was a fun day and four days later we are still reminiscing. 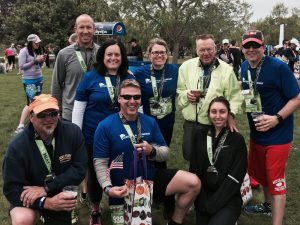 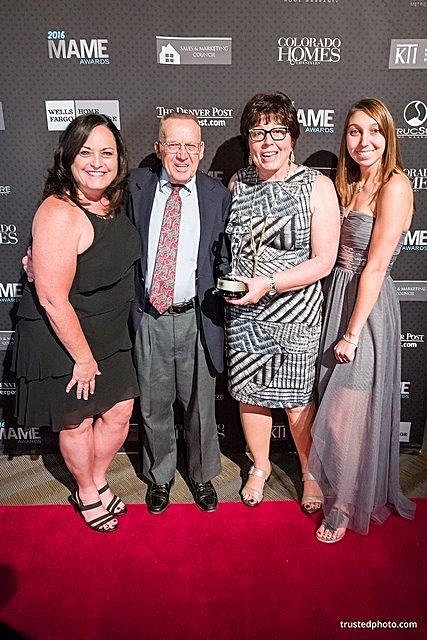