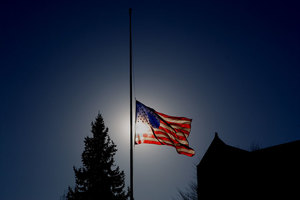 Presidential Proclamation – U.S. Flags are at Half-Staff in memory of Nancy Reagan
IMMEDIATELY, March 7, 2016 until sunset, day of interment
(To be announced when information is received)

BY THE PRESIDENT OF THE UNITED STATES OF AMERICA

As a mark of respect for the memory of Nancy Reagan, I hereby order, by the authority vested in me by the Constitution and the laws of the United States of America, that the flag of the United States shall be flown at half-staff at the White House and upon all public buildings and grounds, at all military posts and naval stations, and on all naval vessels of the Federal Government in the District of Columbia and throughout the United States and its Territories and possessions until sunset, on the day of interment.  I also direct that the flag shall be flown at half-staff for the same period at all United States embassies, legations, consular offices, and other facilities abroad, including all military facilities and naval vessels and stations.

IN WITNESS WHEREOF, I have hereunto set my hand this seventh day of March, in the year of our Lord two thousand sixteen, and of the Independence of the United States of America the two hundred and fortieth. 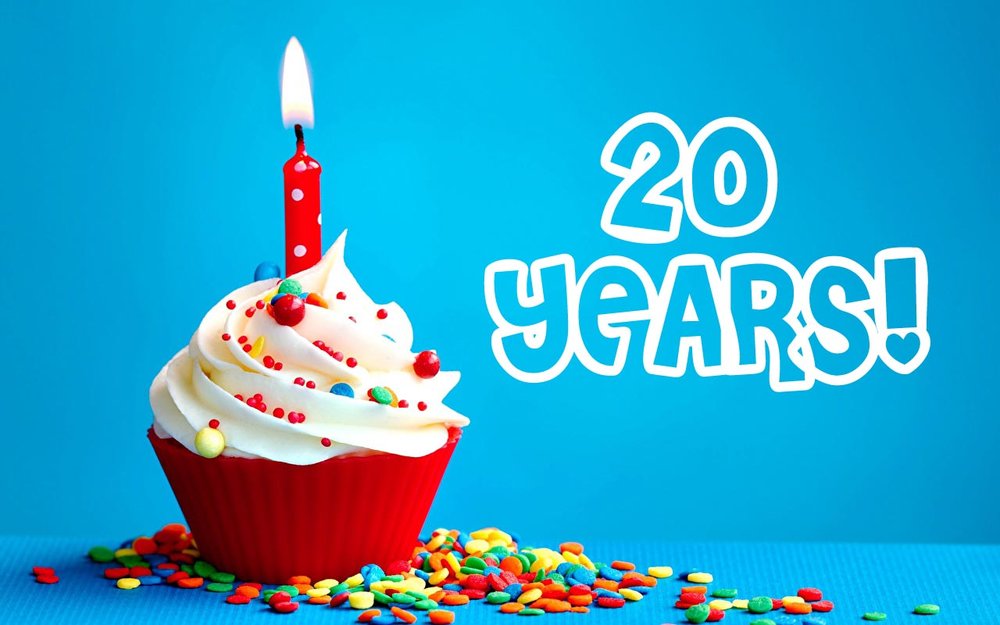 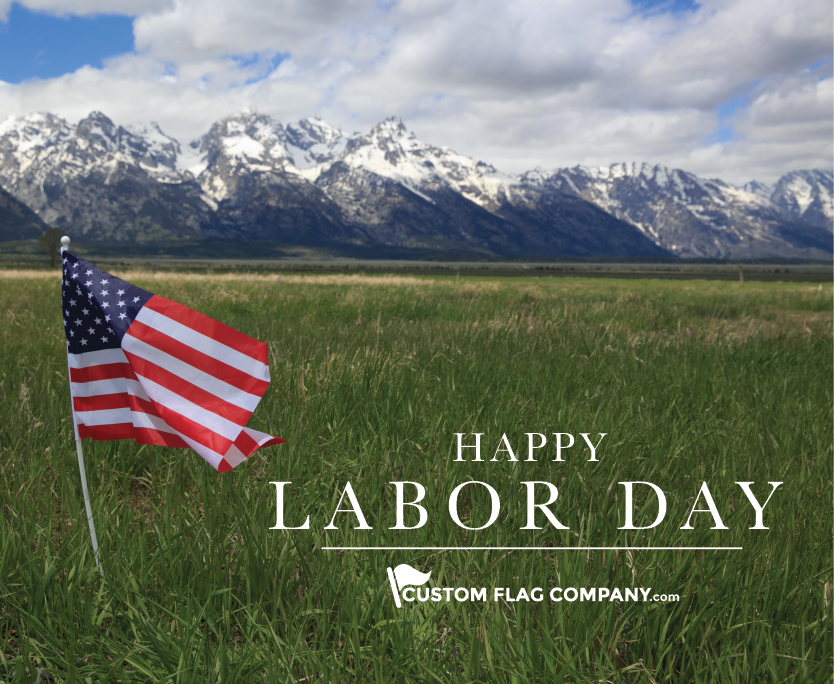 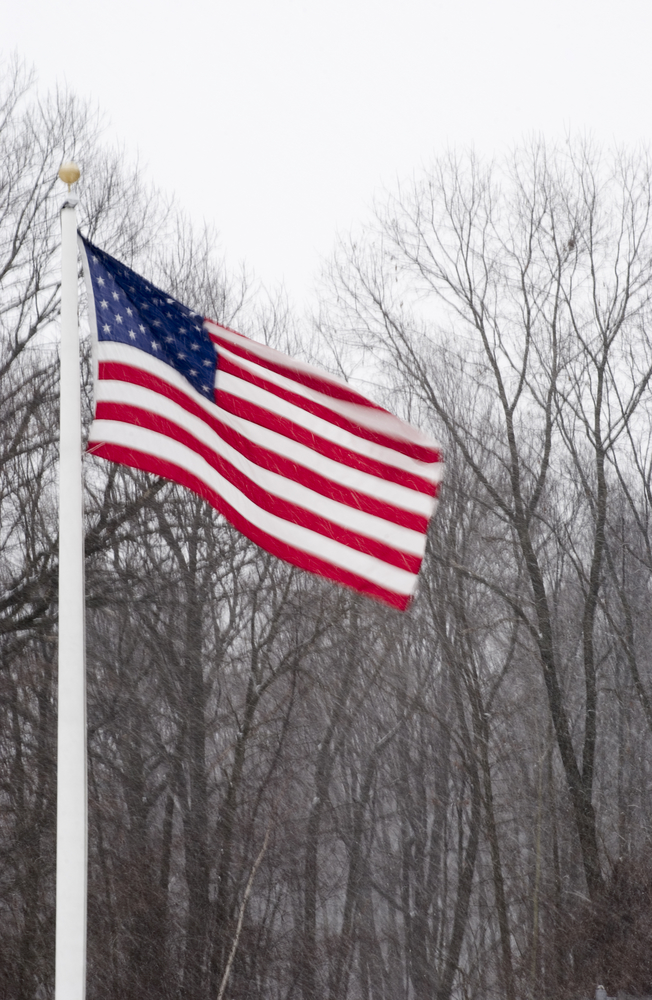 Is your flagpole prepared for winter? How does your flag look?