Mardi Gras 2016 is right around the corner; this year it falls on February 9th.

The Mardi Gras or Carnival season officially begins on January 6th or the “Twelfth Night,” also known to Christians as the “Epiphany.” Epiphany comes from a Greek word that means “to show.” Jesus first showed himself to the three wise men and to the world on this day. Mardi Gras Day has a moveable date and may occur on any Tuesday from February 3rd to March 9th. It is always the day before Ash Wednesday, and always falls 46 days before Easter. Mardi Gras Day is the LAST day of the Carnival Season.

If you are stuck at work on Mardi Gras, here are a few fun ways to celebrate:

The Mardi Gras palette is sure to brighten up the office. Purple represents justice, green represents faith, and gold represents power. Masks, tableware, centerpieces and of course a Mardi Gras flag would round off the decorations nicely — no bias here! 😉

Start the day with a Kings Cake

It may not be the breakfast of champions but calories don’t count on holidays, right? A King Cake is an oval-shaped bakery delicacy, crossed between a coffee cake and a French pastry that is as rich in history as it is in flavor. It’s decorated in royal colors of PURPLE, GREEN and GOLD. These colors were chosen to resemble a jeweled crown honoring the Wise Men who visited the Christ Child on Epiphany. Today, a tiny plastic baby is the common prize. The King Cake is sliced and served. Each person looks to see if their piece contains the “baby.” If so, then that person is named “King” for a day and bound by custom to host the next party and provide the King Cake.

The tradition of bead throwing starts with their original colors. The color of the beads was determined by the king of the first daytime Carnival in 1872. He wanted the colors to be royal colors – purple for justice, gold for power and green for faith. The idea was to toss the color to the person who exhibited the color’s meaning. Bring the tradition back by handing beads to your co-workers who exemplify justice, faith, and power.

Nothing says welcome to New Orleans like a big bowl of gumbo. Instead of our weekly “Crockpot Thursday” we will be sharing the table with gumbo on Fat Tuesday… If it’s a yummy success, we’ll be sure to share the recipe!

New Orleans is known for a few things: Mardi Gras, food, and jazz. Much like its food, the city’s music is a culmination of its many cultures. This specific genre incorporates brass band marches, ragtime, and blues. Free from distracting lyrics, these tunes will keep you productive during the day.

There is no real connection between these beverages and Mardi Gras… but since Bourbon Street hosts the festivities every year, why not honor it by taking a shot or sipping on a hurricane. 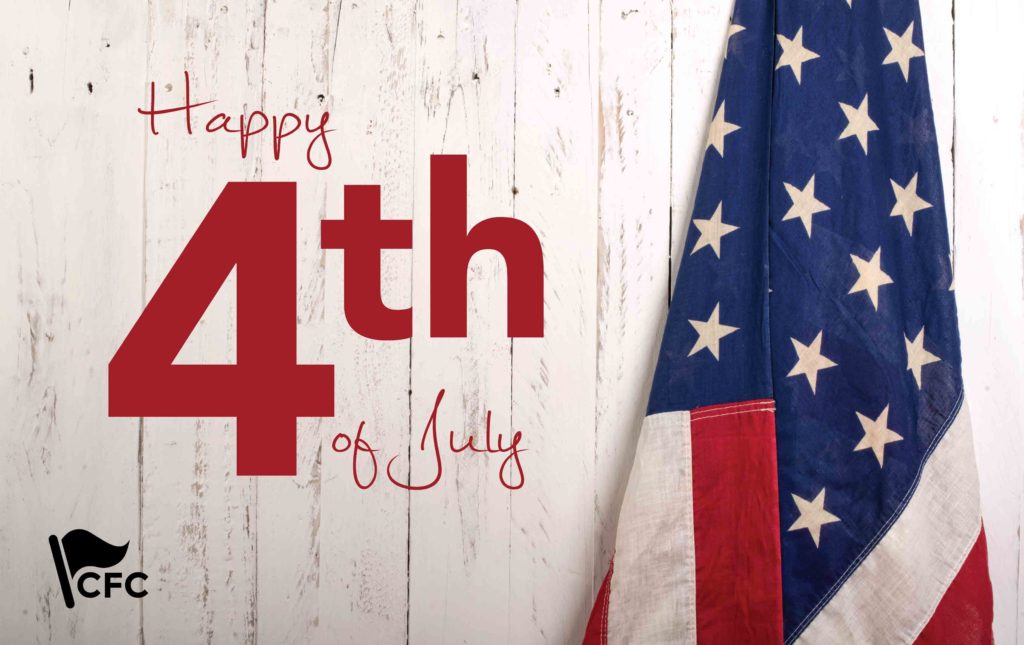 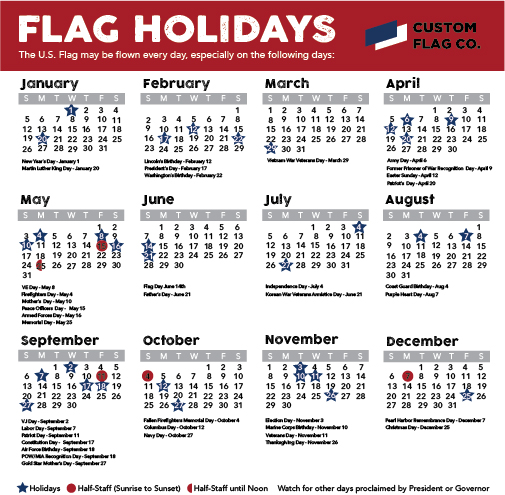 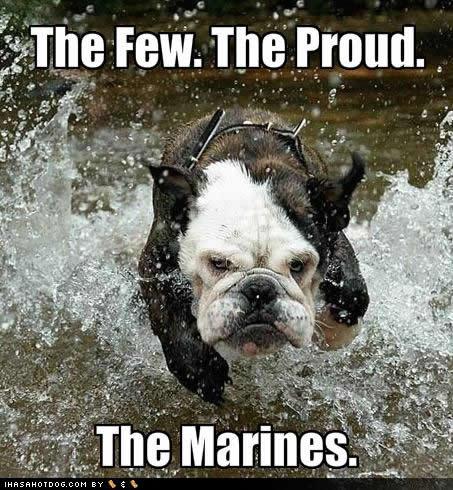