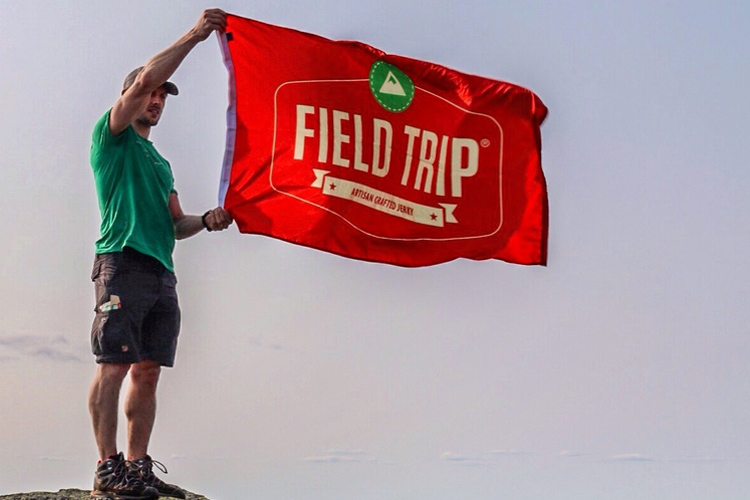 Fun Flag Facts!! With Flag Day just around the corner we figured it was the perfect time to provide flag knowledge. I know some are pretty easy facts to remember, like the symbolism behind the 13 stripes, but it is still a large part of our history and helped to shape what America is today.

Share these fun flag facts with your friends and family! 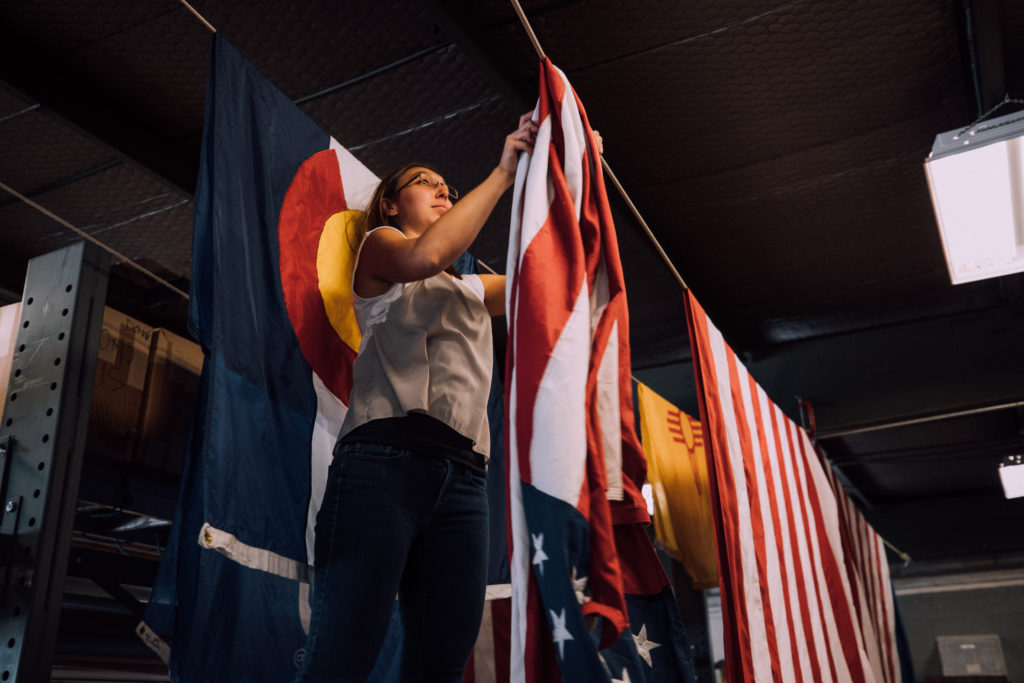 Did you know that your flag can be cleaned? 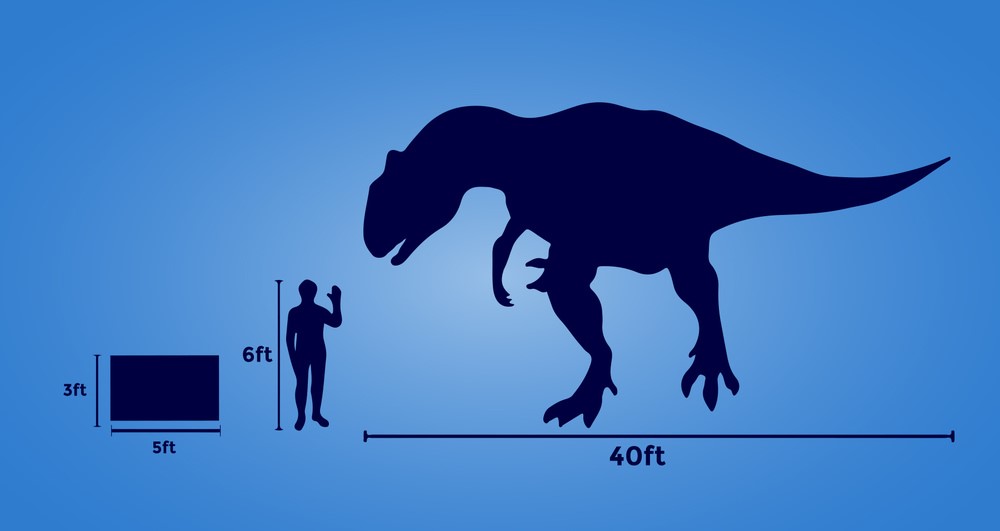 What is a Single-Sided Custom Flag?