What Is in the Top of a Flagpole? The Gold Flagpole Topper. 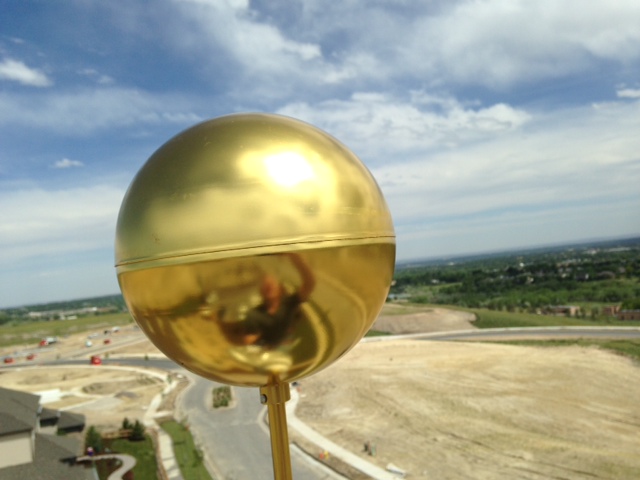 There are many myths or urban legends surrounding the contents of the gold flagpole topper on top of the flagpole. The legend is for flagpoles that are installed at military bases. The myth surrounds these items:

Pistol, Ammunition & Matches: These items were said to be kept inside the top of the flagpole.  so that the commander instead of surrendering his post to the enemy can instead take down the flag, burn it to prevent desecration, and commit suicide rather than be taken alive.

Razor blade, match, and pistol with one round: If the post is overrun a soldier is supposed to lower the flag, and remove the items form the flagpole ball. They would use the razor to slice off the stripes, use the match to burn the flag, then commit suicide with the pistol.

We install many flagpoles and flagpole ball toppers, many at military bases. We have not run across any items inside of the top of the flagpole, except the bolt that attaches the ball to the rest of the pole…

What other urban legends have you heard surrounding the gold flagpole topper? 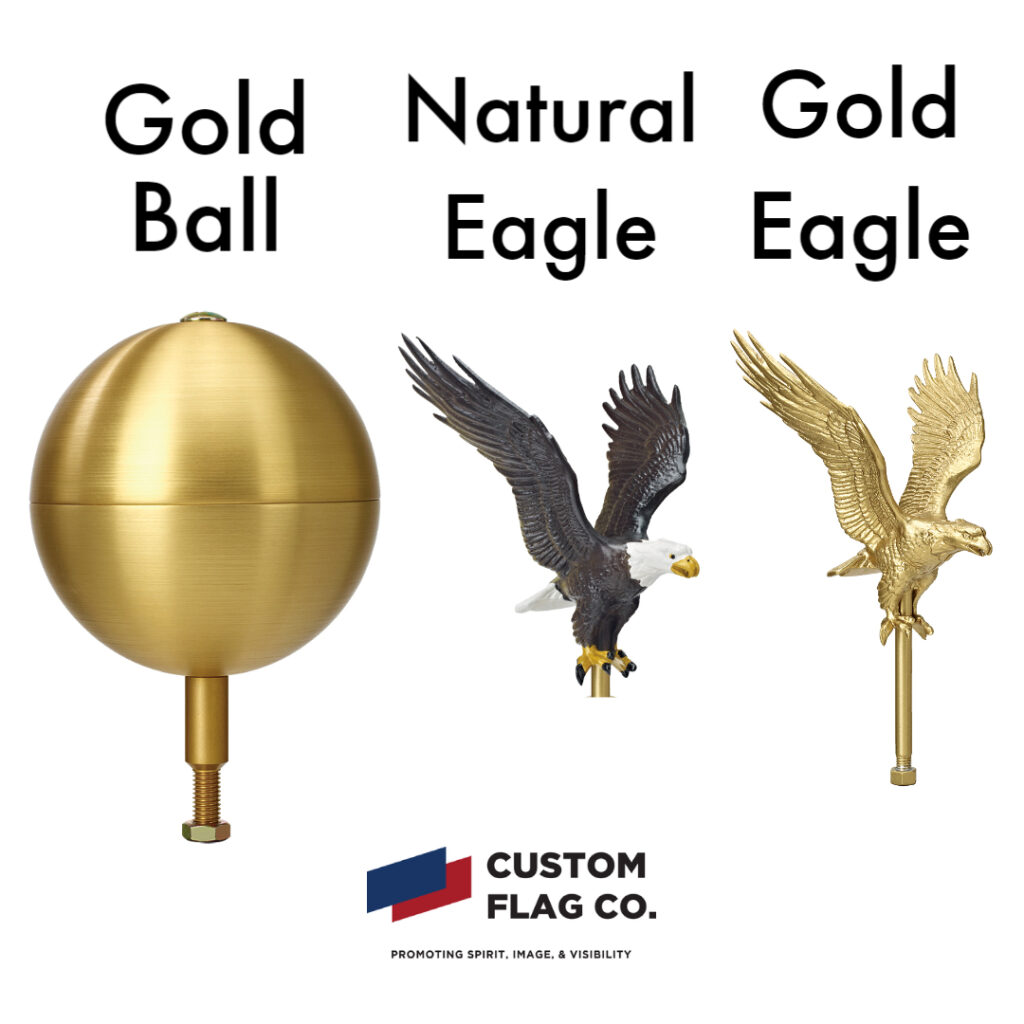 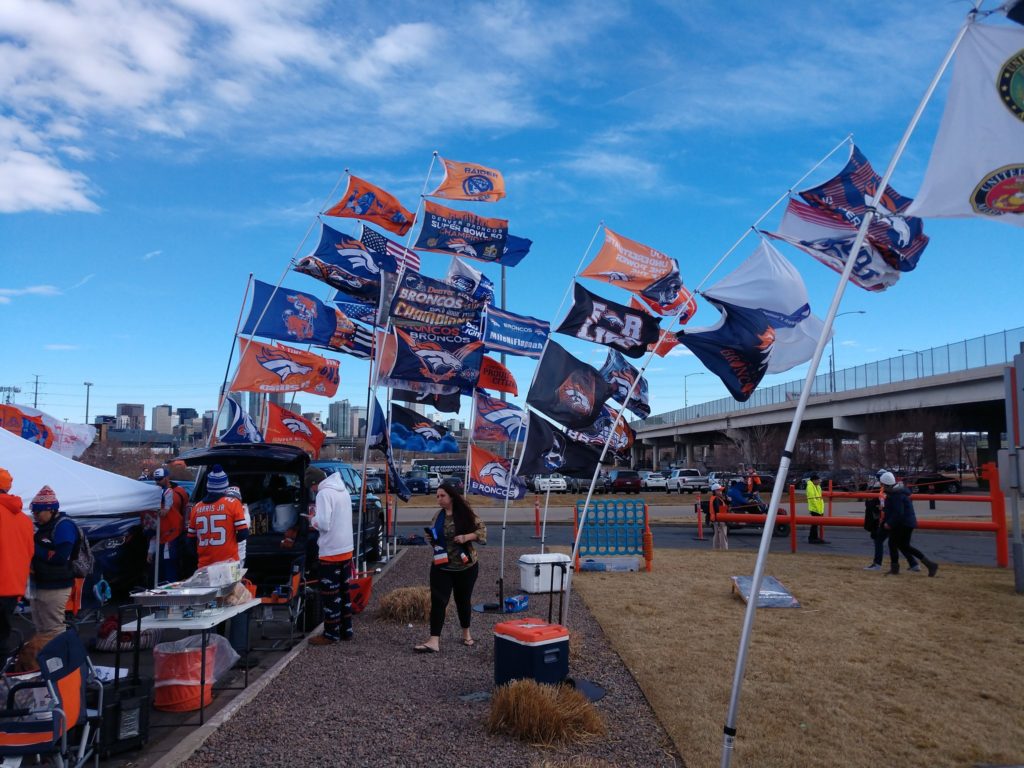 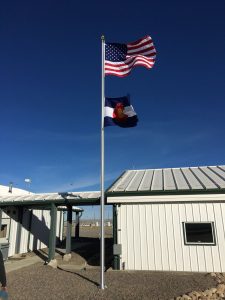