Today, the United States has lost a close friend, South Africa has lost an incomparable liberator, and the world has lost an inspiration for freedom, justice, and human dignity — Nelson Mandela is no longer with us, he belongs to the ages.

Nelson Mandela achieved more than could be expected of any man. His own struggle inspired others to believe in the promise of a better world, and the rightness of reconciliation. Through his fierce dignity and unbending will to sacrifice his own freedom for the freedom of others, he transformed South Africa — and moved the entire world. His journey from a prisoner to a President embodied the promise that human beings — and countries — can change for the better. His commitment to transfer power and reconcile with those who jailed him set an example that all humanity should aspire to, whether in the life of nations or our own personal lives.

While we mourn his loss, we will forever honor Nelson Mandela’s memory. He left behind a South Africa that is free and at peace with itself — a close friend and partner of the United States. And his memory will be kept in the hearts of billions who have been lifted up by the power of his example.

We will not see the likes of Nelson Mandela again. It falls to us to carry forward the example that he set — to make decisions guided not by hate, but by love; to never discount the difference that one person can make; and to strive for a future that is worthy of his sacrifice. For now, let us pause and give thanks for the fact that Nelson Mandela lived — a man who took history in his hands, and bent the arc of the moral universe toward justice.

IN WITNESS WHEREOF, I have hereunto set my hand this fifth day of December, in the year of our Lord two thousand thirteen, and of the Independence of the United States of America the two hundred and thirty-eighth. 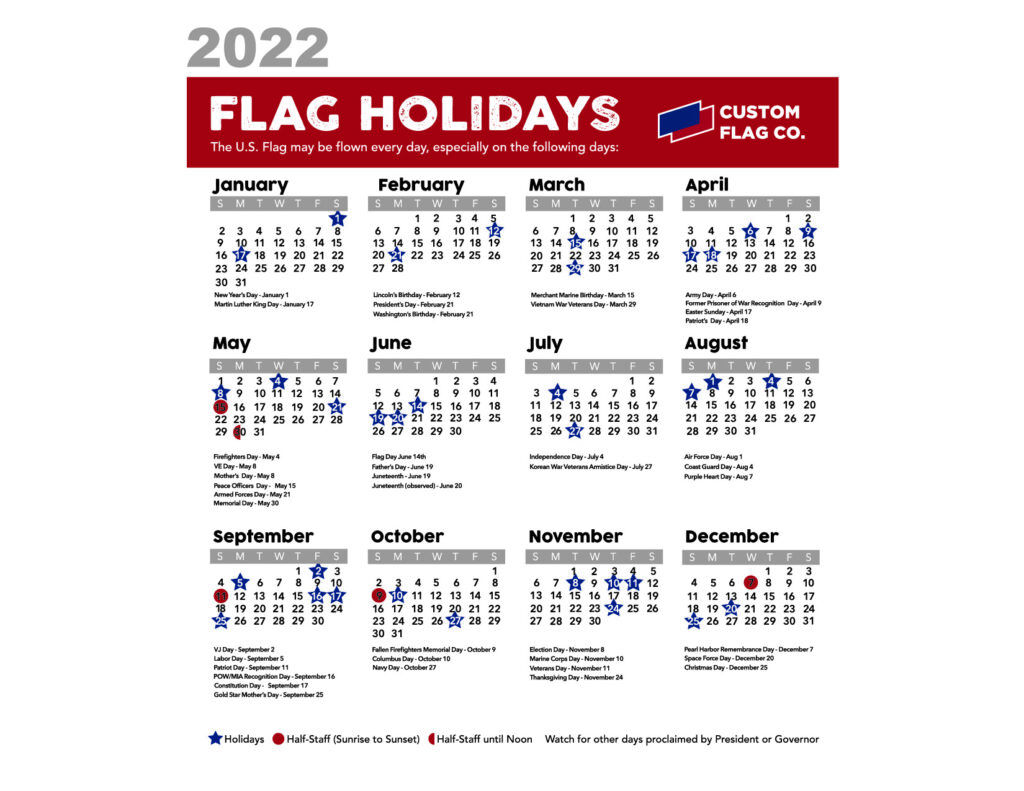 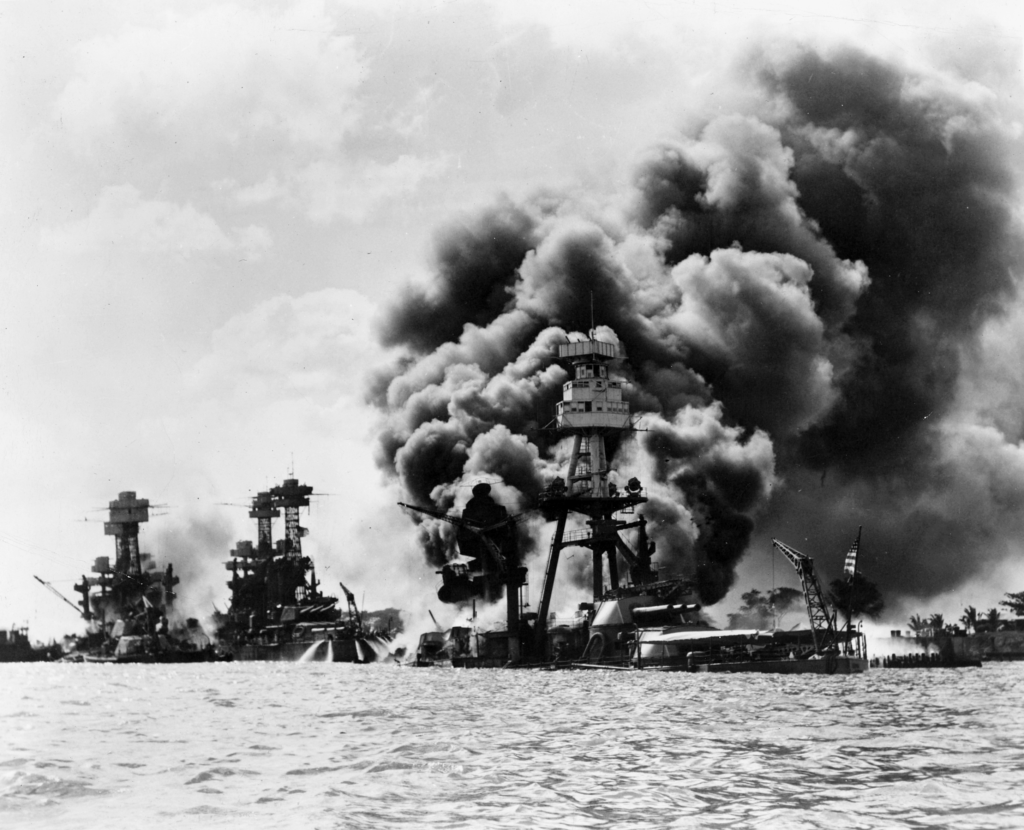