February 12, 1809 gave birth to our 16th president Abraham Lincoln. Honest Abe as he was frequently referred to. Today may be his actual day of birth yet his day of honor will be on the 18th shared with George Washington for President’s Day. Indulge in the history of one of our fore fathers.

February 12, 2013 is also known as Fat Tuesday. It is known as a day to indulge. Indulge in the movie Lincoln and go see what the critics are raving about. Indulge in popcorn at the theater.

Indulge in the facts of his life that still have an impact over 200 years later.

Indulge in life itself today! 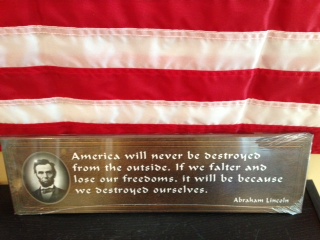 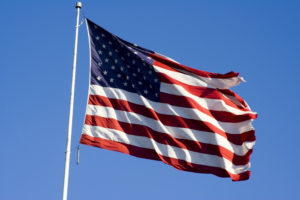 Our Flag Matters. Our Community Matters. Please Buy U.S. Flags Made In The USA! 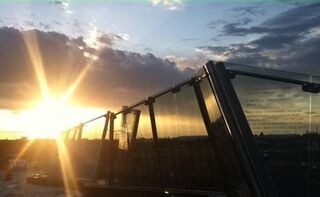