Half-staff notification: As a mark of respect for the memory and longstanding service of Senator Daniel K. Inouye, President pro tempore of the Senate, I hereby order, by the authority vested in me by the Constitution and the laws of the United States of America, and consistent with President Nixon’s Proclamation 3948, that the flag of the United States shall be flown at half-staff at the White House and upon all public buildings and grounds, at all military posts and naval stations, and on all naval vessels of the Federal Government in the District of Columbia and throughout the United States and its Territories and possessions until sunset on the day of his interment. I further direct that the flag shall be flown at half-staff for the same period at all United States embassies, legations, consular offices, and other facilities abroad, including all military facilities and naval vessels and stations.

IN WITNESS WHEREOF, I have hereunto set my hand this eighteenth day of December, in the year of our Lord two thousand twelve, and of the Independence of the United States of America the two hundred and thirty-seventh.

For more information on a half-staff notification, visit our blog, or sign up for email notifications. 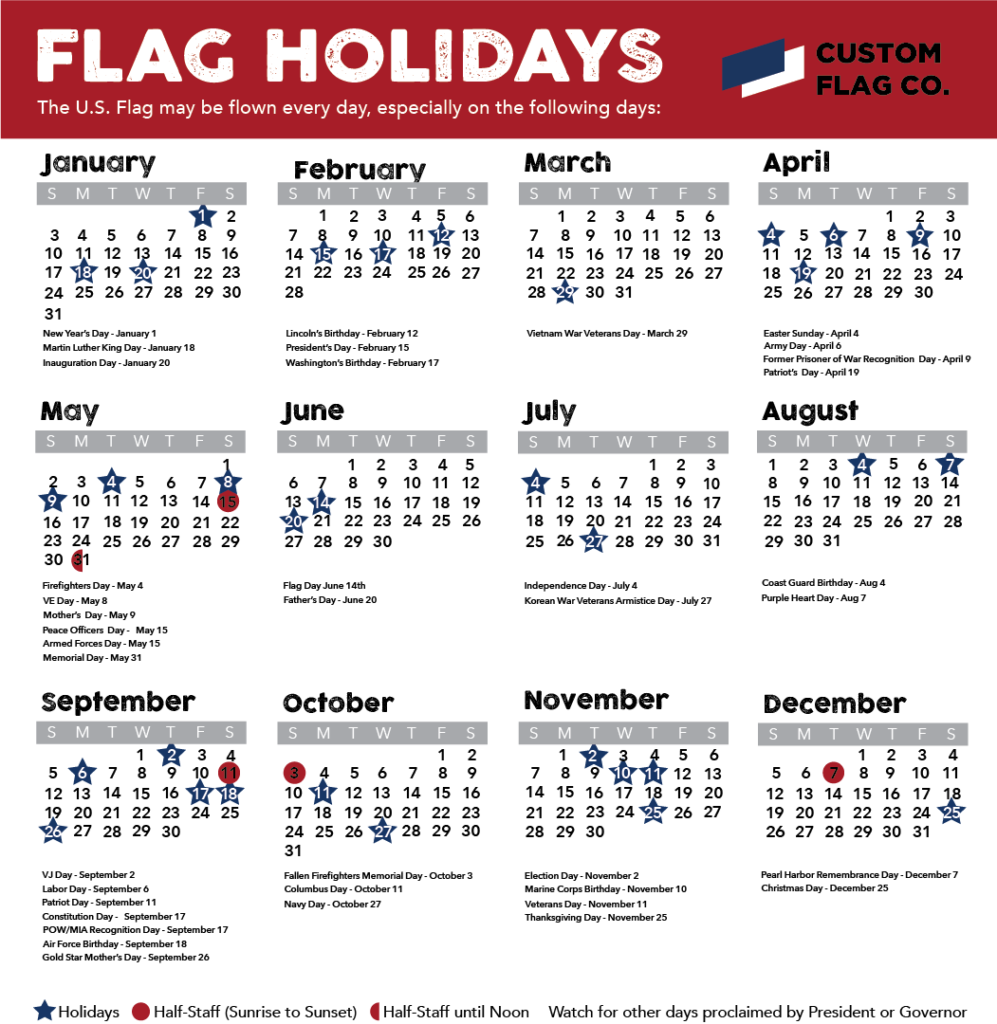 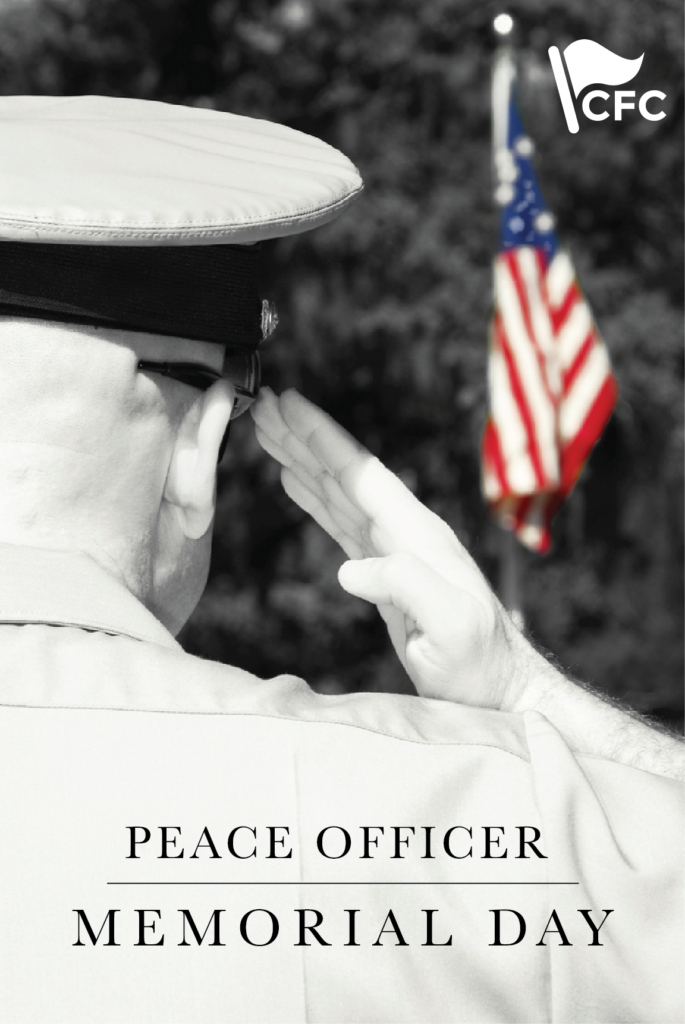